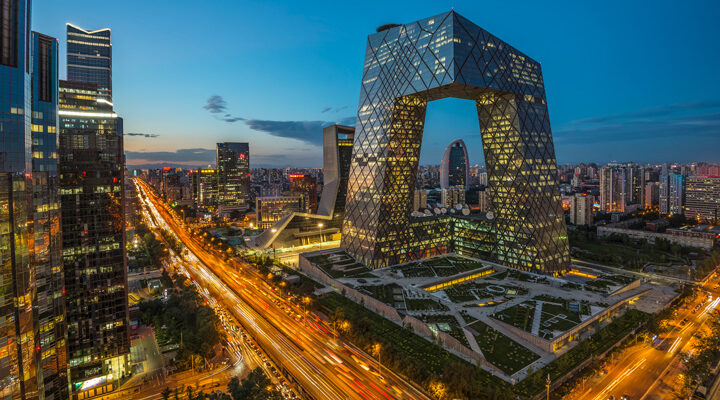 The Faroese trade with China has grown in recent years, and today China is one of the main markets for Faroese seafood exports.

The representation in Beijing will be headed by 53-year-old Sigmundur Ísfeld, Advisor in the Faroese Foreign Service. Ísfeld has previously been the Head of Mission at Faroese representations, first in London and then in Copenhagen. In the last three years, Ísfeld has been stationed in the Faroe Islands, where he headed the Asia Trade Team in the Faroese Ministry of Foreign Affairs and Trade.

The representation in China will be the Faroe Islands’ sixth representation. The others are located in Brussels, London, Copenhagen, Reykjavik and Moscow.

This article was originally published on Faroeislands.fo