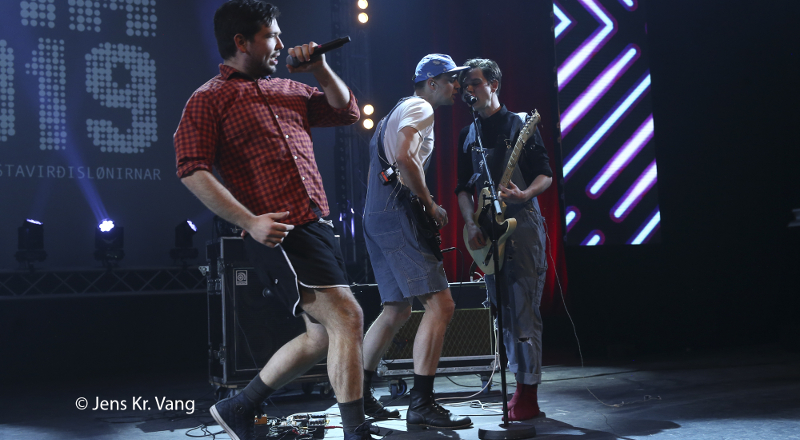 The world, it seems, has started to notice the Faroese punk band Joe and the Shitboys.

Now, the band has made this year’s NME100 list of essential new artists, which is quite a feat for a band that hasn’t yet played a lot of gigs or published a lot of content.

– A band of self-proclaimed “bisexual vegans”, Joe and the Shitboys dedicate much time to roasting backwards bigots, in their native Faroe Islands (population: less than 50,000) and beyond. Punchy and chaotic – and over almost as soon as they begin – most songs clock in well under the two minute mark, and waste no time in dispatching witty, searing takedowns, the NME writes.

This is probably the first time a Faroese band has ever made the NME100 list. The majority of the names listed are from the UK and the USA. Four other Nordic names are listed, one from Sweden and three from Norway.