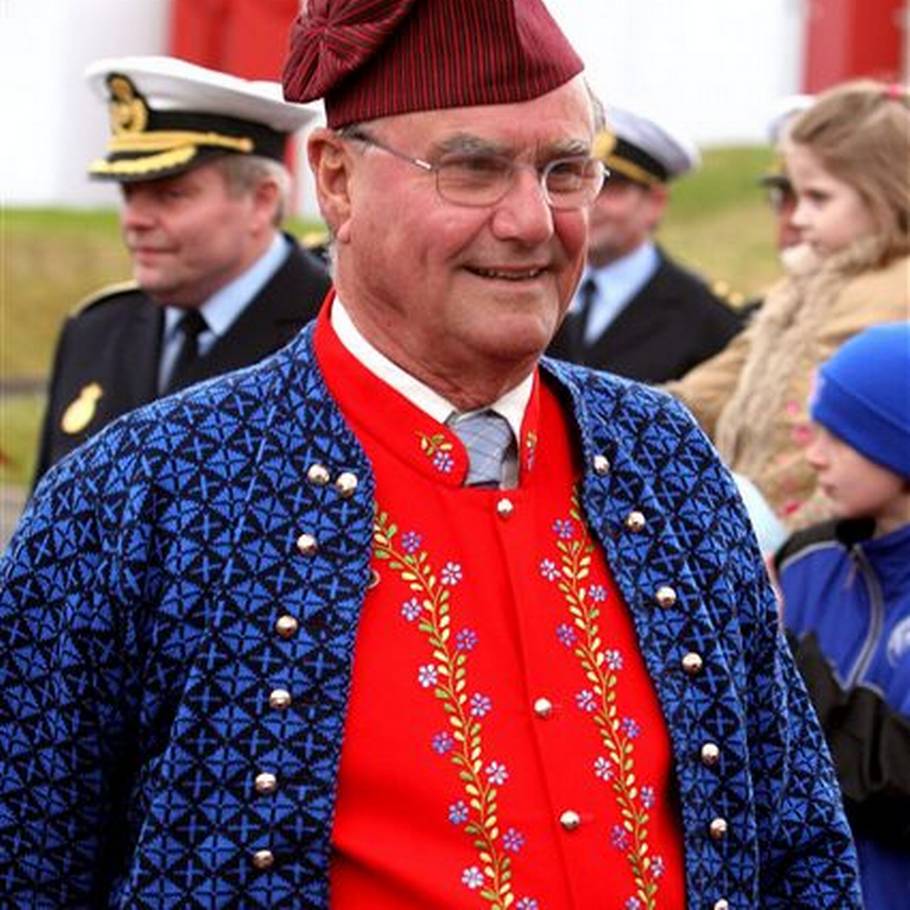 The High Commissioner – the representative of the Danish Government in the Faroe Islands – has given the Faroese public the opportunity to send their condolences to The Danish Royal House  following the death of His Royal Highness Prince Henrik.

The High Commissioner states that everyone is welcome to stop by to write a letter of compassion to The Royal House:

– Following the death of His Royal Highness Prince Henrik, it will be possible to stop by at High Commissioner’s office (in Tórshavn) to write a letter of compassion – from today at 1 p.m. (yesterday) until 20 February when the funeral is set, says the High Commissioner in a newsletter.

The letters of compassion will be sent directly to The Danish Royal House.

Prince Henrik of Denmark, the husband of Queen Margrethe, died yesterday at the age of 83.

The French-born prince had been diagnosed with dementia last year and was admitted to hospital in January with a lung infection.

The prince died “peacefully in his sleep” at the Fredensborg Castle, north of Copenhagen, with Queen Margrethe and their two sons – Crown Prince Frederick and Prince Joachim – at his side, according to several media outlets.

Previous article
Prime Minister Johannesen: Prince Henrik will be missed by the Faroese people
Next article
New survey: The Northeast is the Faroese Bible belt while Tórshavn’s the secular cradle