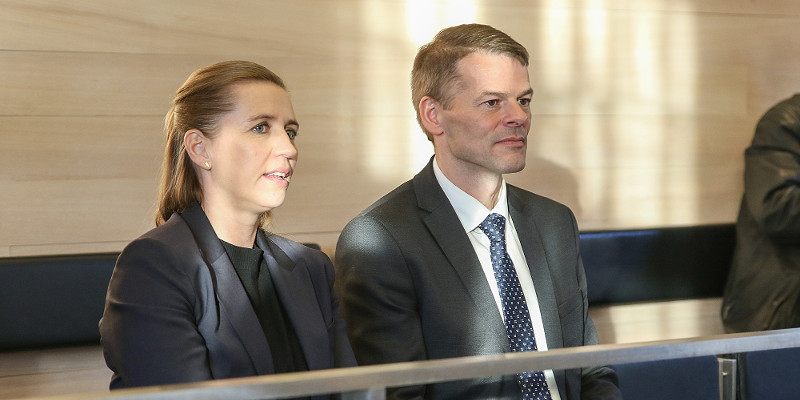 At the meeting in Copenhagen the three leaders discussed foreign politics and the situation in the Arctic, among other things.

“In the Arctic, the Unity of the Realm is very important. Our strategic placement in the middle of the North Atlantic grants the Faroe Islands new opportunities, but it also entails responsibility and challenges. Hence we have to be careful and we have to communicate well to make sure we make the best possible use of these opportunities,” Faroese Prime Minister, Bárður á Steig Nielsen said after the meeting.

“The increased interest in the Arctic has strengthened our relations, and Denmark, Greenland and the Faroe Islands are going to work more closely together in the future,” Danish Prime Minister, Mette Frederiksen said.

“We’re aware that Greenland’s placement in the Arctic and the North Atlantic grants us a more important political role. For this reason, it is important that the Greenlandic parliament be given real influence when decisions are made regarding Greenland and the Arctic,” said Kim Kielsen, Prime Minister of Greenland.