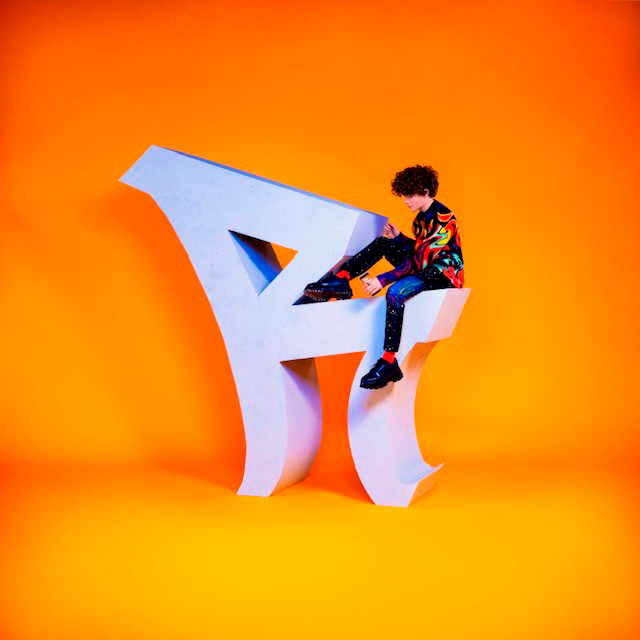 Faroese music artist Reiley, who released his first single “Let It Ring” with an accompanying video a few weeks ago, has already passed 400,000 listens on Spotify plus 800,000 views on YouTube.

Reiley, whose given name is Rani Petersen, was born and grew up in Tórshavn. He says he always had a dream but knew the odds were stacked against him coming from such remote origins.

Art served as a window into the wider world as Reiley channeled his early creativity into piano, photography and filmmaking. Simultaneously he excelled in gymnastics, becoming a member of the national team and eventually joining a stage production of the musical Grease. That experience combined his exceptional vocal runs with back-flips, officially affirming his calling.

However, given the size of his locality, he needed to get creative to be heard. “When you’re in such a remote country, you can’t just knock on a label’s door,” he said. “You either have to move or find other ways to get your music out there.”

Luckily for Reiley, his blend of creative skills perfectly lent themselves to social media. Breaking through proved no easy feat given the saturated landscape of musicians online, but by honing his aesthetic style and creating his own unique sets and public image, Reiley soon began to experience an exponentially growing following.

In 2019, he uploaded his first TikTok which exploded to the tune of 10 million views right out of the gate, not least in South Korea. His videos captivated a massive audience comprising over 10 million followers, generating in excess of 100 million likes in just one year. Standing in front of a bold color backdrop with nothing more than a dangling silver microphone, an instantly recognizable figure was already cut. Embracing a cinematic fashion sense, theatrical delivery, and undeniable charisma, Reiley asserted himself as a rare force in popular culture. Numerous major labels sought him out, with bidding wars quickly ensuing once presented with his yet-unheard original music, before he ultimately signed to Atlantic Records.

According to himself, Reiley “pushes boundaries and defines what it is to be a male pop artist in 2021. It’s not only about the music either,” he said, “I’m creating a 360-degree experience. My art is communicated through all mediums: the fashion, the dancing, the visuals, the set design, and the storyline. I’m mixing genders and flipping masculinity upside down.”

Describing his debut single, he said: “I’ve always relied on music to give me the strength to be who I need to be. ‘Let It Ring’ came to me at a time where I wasn’t really able to cut ties with someone who wasn’t good for me — I wasn’t able to ‘let it ring’. Channeling my energy into the song and embodying the Reiley I wanted to be allowed me to become him. In that sense music can be transformative. Even songs like this.”

“I think I’m from a different planet, and I was put on earth to entertain.” he added. “That’s all I want to do.”