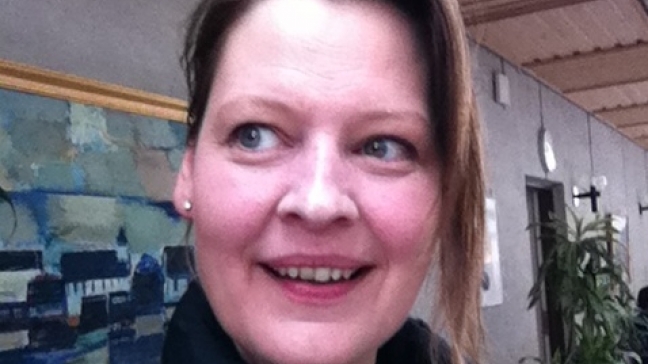 “Veitslan”, a Nordic stage version of Danish film director Thomas Vinterberg’s 1998 classic “Festen” (The Celebration), originally premiered in the Faroe Islands in 2015 and was performed in Copenhagen earlier this summer, writes Kringvarp Føroya.

According to the festival judges, the play won the prestigious award as it hit a nerve in the Danish theater scene with its special Nordic perspective.

“Festen”, the aforementioned 1998 Danish film, tells the story of a family gathering to celebrate their father’s 60th birthday. At the dinner, the eldest son publicly accuses his father of sexually abusing both him and his twin sister (who has recently killed herself).

12 plays were nominated for The Special Award at the Copenhagen Culture festival.

Previous articleFaroe Islanders bound to sing along to Barbie Girl as the Summer Festival 2018 is coming up (really) fast
Next articleM! chooses young Toftir-based business woman as this week’s “Instababe”