HomePoliticsThe Faroese Party to fight for political prioritization of tunnel work in...
Politics 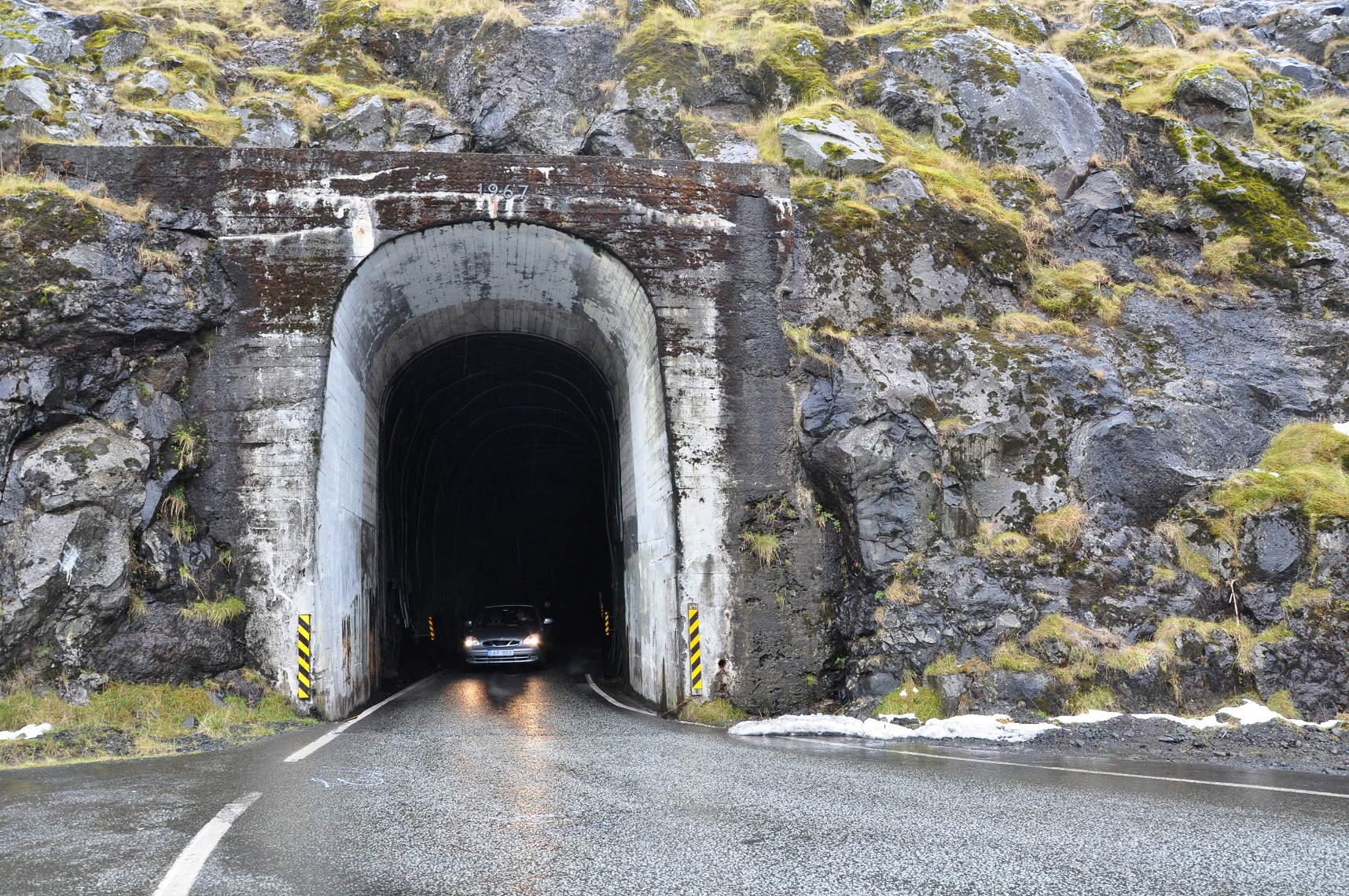 A Facebook group fighting for political prioritization of tunnel work in Klaksvík is now looking to set up a new political party, reports Kringvarp Føroya.

The group, which was established by Mr. Hjalmar Zachariassen seven years ago, currently has more than 1.200 members and is now aiming to collect 800 signatures. It is looking for suitable candidates to represent the new party, writes Kvf.fo.

To run for parliament in the Faroe Islands, all one needs is 800 signatures.

Mr. Zachariassen, who comes from the village of Hvannasund, is unhappy that a new road tunnel between Klaksvík and the northern villages on the island of Borðoy has not been prioritized  by the Faroese government. He states that: ”My main objective is to shed light on the unfair prioritization and the unfair rules regarding areas outside of the central region of the Faroe Islands”.

The new political party will be named ”Føroyaflokkurin” (The Faroese Party).

The two original road tunnels between Klaksvík and the northern villages on the island of Borðoy opened to traffic in the 1960s – Árnafjarðartunnilin in 1965 and Hvannasundstunnilin in 1967.