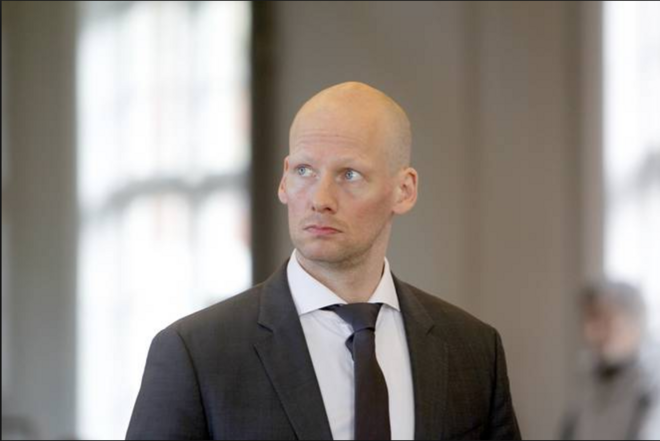 Bjarni Hammer, who represents the Social Democratic Party in the Faroese parliament, has requested a leave of absence from the parliament following Sosialurin’s news story that he agreed to supply cannabis to young women last December, reports Kringvarp Føroya today.

Sosialurin wrote on Monday that a young woman phoned Bjarni Hammer 15 December last year and asked him if he had some cannabis as he had supplied it to her previously.

The young woman texted and phoned Mr. Hammer before a Christmas Party on December 15 and asked him if he had some of ”the fun stuff that he gave them at a party some time ago”, reported Sosialurin on Monday.

Bjørg Dam, who got 115 votes at the 2015 parliamentary elections, will take Mr. Hammer’s seat while he is on a leave of absence.

According to Kringvarp Føroya, Mr. Hammer states that he will make an announcement himself when his leave of absence ends.

Yesterday, Faroese prime minister and the chairman of the Social Democratic Party Aksel V. Johannesen advised Bjarni Hammer to take a leave of absence from the parliament while the police is investigating ”the cannabis-case”.