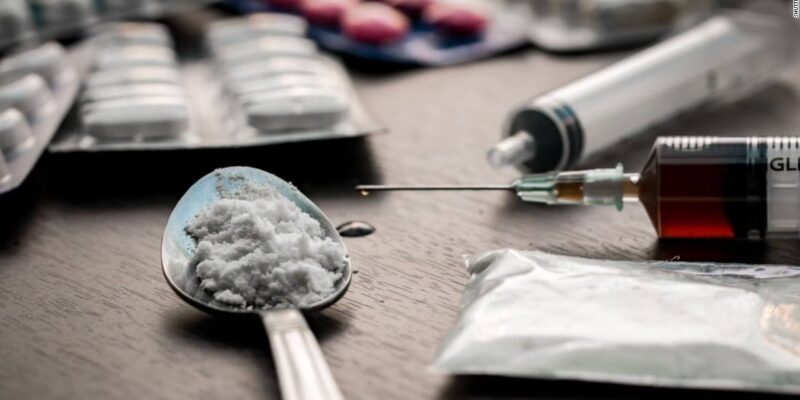 According to Faroese news site VP, a member of the Faroese parliament has been questioned by the police over drug dealing.

VP writes that police officers from Denmark have been in the Faroe Islands to question the parliament member.

However, VP declines to publish the name of the parliament member, what political party he/she belongs to and what drug(s) he/she has been allegedly dealing.

The head of the police in the Faroe Islands did not want to comment when contacted by VP.

The number of MPs in the Faroese parliament is currently fixed at 33.