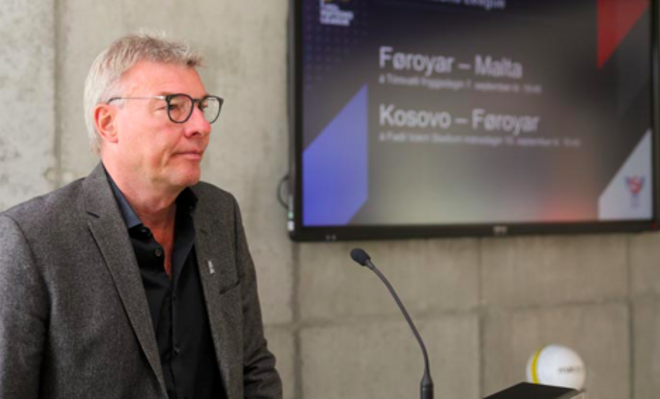 In a press conference prior to announcing his squad, Mr. Olsen stated that the Faroe Islands have a real chance of winning the group, which also contains Azerbaijan. However, Mr. Olsen also pointed out that the Faroese players need to be humble and hard-working if they are to achieve that goal.

Farrugia left it until after last night’s training session to finalize his squad selection. Malta kick off their UEFA Nations League campaign against the Faroe Islands at Tórsvøllur Stadium, and three days later, on September 10, Malta will make their home bow in this new competition when hosting Azerbaijan at the Ta’ Qali.