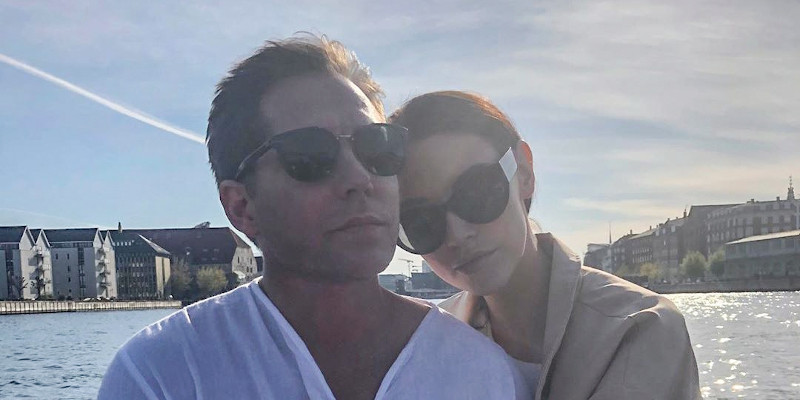 As owner of OW Intimates, a company, which sells underwear and swimwear, 24 year old Sonja Davidsen from Miðvágur has made a name for herself, and her new boyfriend isn’t just anyone either.

44 year old Cy Waits and 24 year old Sonja Davidsen have been together for roughly a year now, but in 2010-2011, Cy Waits was dating American celebrity Paris Hilton.

Sonja Davidsen tells Hvat.fo that the couple met in March 2019.

– We met in Qatar through mutual friends and we’ve been together ever since, she says, adding that she doesn’t care about his past with Paris Hilton.

– Everyone has a past and an ex, so it’s not something I think about, nor does it affect our relationship.

Sonja Davidsen started her business in 2016, and after Instagram gave her a boost, her products are now being sold in more than 20 countries.