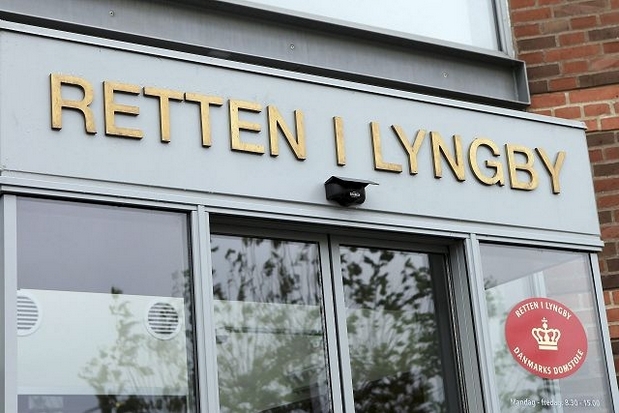 A 42-year-old Danish woman has been jailed for three years and nine months for sexually abusing her 4-year-old son over the course of a three-month period, reports Faroese news site Portal.fo.

According to the Danish police, the woman sexually assaulted her son because a 42-year-old Faroese man dared her to assault him.

The woman took pictures and videos of the sexual abuse and sent several pictures to the Faroese man.

The woman, who was arrested September 19 last year, was charged with performing sexual acts other than intercourse on 20 occasions, and on at least 10 occasions the 4-year-old boy was subjected to indecent exposure, writes Portal.fo

The 42-year-old Farose man has been remanded in custody since October last year, and following the conviction of the Danish woman, he is now due to appear in the court of Lyngby, charged with inciting the sexual abuse on the 4-year-old boy.

The Faroese man has pleaded not guilty.