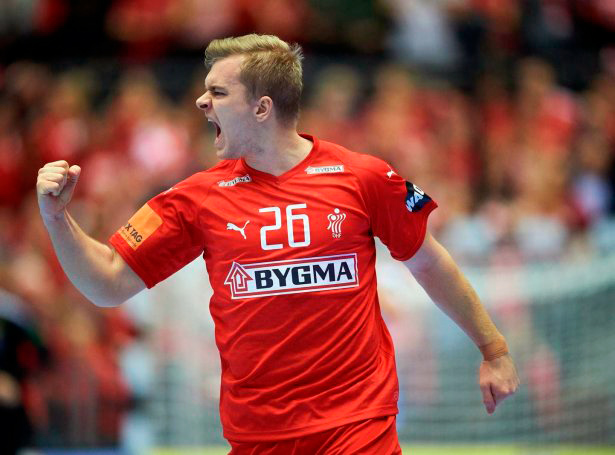 Faroese handball player Jóhan á Plógv Hansen has been selected for the team representing Denmark at the Tokyo Olympics later this month.

14 players have been selected for the Danish national team for the Olympic Games, along with two backups.

The men’s handball team of Denmark are the reigning Olympic champions after their win in the 2016 Olympics in Rio de Janeiro, Brazil. The team also won the World Men’s Handball Championship in both 2019 and 2021.

When not engaged in the national team of Denmark, á Plógv Hansen plays for German handball club TSV Hannover-Burgdorf.

The Olympic Games in Tokyo are set to kick off July 24th when the reigning champions from Denmark clash with host nation Japan’s national team.