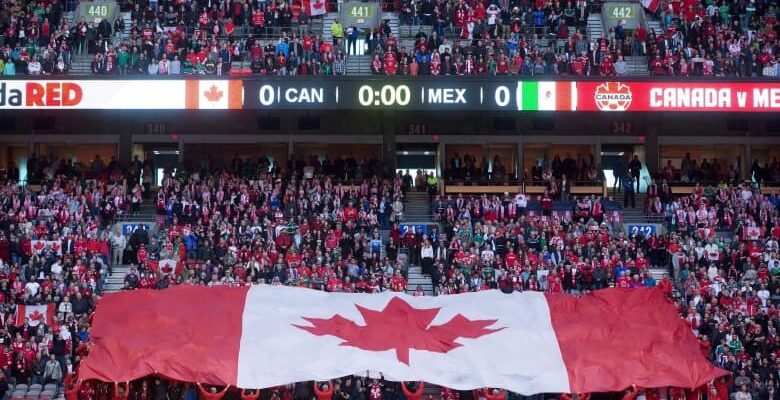 The Faroese Football Association (FSF) voted for the combined bid from the US, Mexico and Canada to host the 2026 World Cup, reports Kvf.fo.

On Wednesday morning in Moscow, the 2026 World Cup hosting bid was awarded to a joint-bid by United States, Mexico and Canada. It’s the third time a men’s World Cup game will be played on Mexican soil; the United States will become the sixth country to host twice; Canada will become the fifth to host both men’s and women’s tournaments. The North American bid, known as the United 2026 bid, beat out Morocco, 134 to 65 votes, writes CBSSPORTS.com.

“The US, Mexican and Canadian bid looks very exciting, and it looks more beneficial for us, financially,” said Christian Andreasen, the FSF president, according to Kvf.fo.

The 2026 tournament will be the biggest World Cup ever held – with 48 teams playing 80 matches over 34 days.