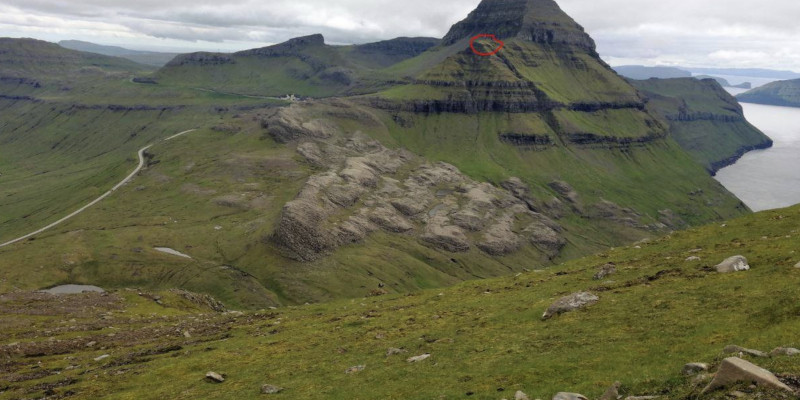 On Friday afternoon mountain rescuers had to assist two men who got stuck on a hike to the summit of Skælingsfjall on Streymoy.

The men, who were Faroese natives, found themselves unable to proceed or get back the way they’d come, so they quickly called the police to request assistance, and rescuers were sent to the scene.

The rescue itself didn’t take long. About an hour and a half later, the rescuers had managed to get the men to safety.