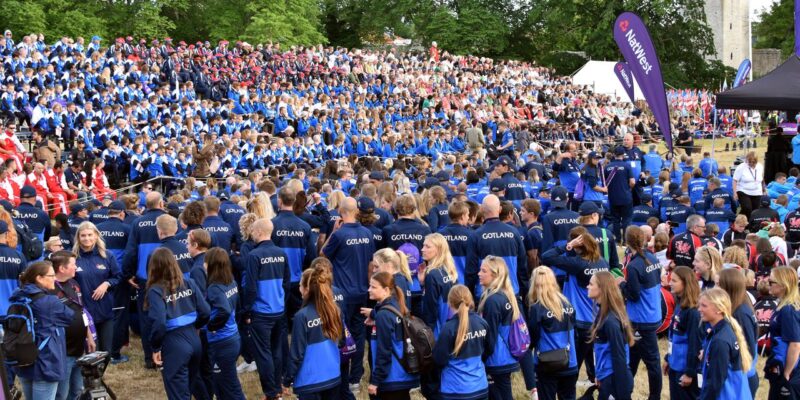 However, if this is to happen, Ítróttarsamband Føroya (ÍSF), the Sports Association of the Faroe Islands, is required to provide the International Island Games Association with a verification of financial commitment.

Thus, Háfoss has submitted a bill to the financial committee of the parliament which establishes that the Faroese government is to provide the mandatory financial commitment.

According to the bill, the Faroese government is to provide the Island Games bid with up to 10 million DKK.

The Faroe Islands have hosted the Island Games once – in 1989.

The 2019 Island Games will take place in Gibraltar.