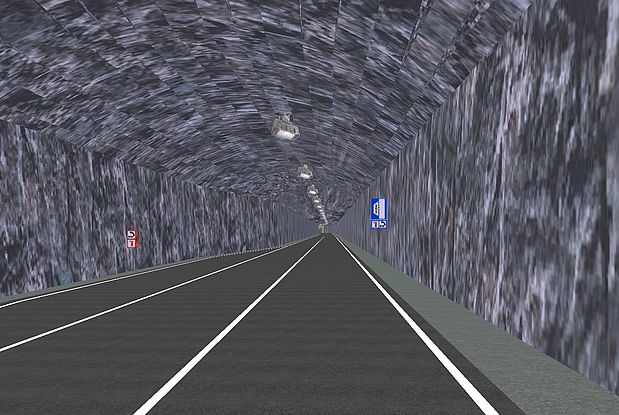 The Faroese government has decided to build a new road tunnel between the villages of Dalur and Húsavík on Sandoy.

A spokesman for the Faroese Road Authority (Landsverk) yesterday gave a presentation on the construction of the new tunnel.

The presentation event took place in the village of Húsavík, and perhaps not unsurprisingly many locals, who have waited years for this tunnel to be built, attended.

However, influential voices in the Faroese government disagreed with that decision, and Henrik Old eventually resigned from his position due to the disagreement and him not getting his way.

And now, it would appear, the Faroese government has done a U-turn on the matter.

In 2023, another tunnel will open to traffic, namely the sub-sea tunnel between the islands of Streymoy and Sandoy. The 10.8 km long road tunnel is expected to open in December 2023, and Faroese authorities estimate that traffic through the tunnel can be around 300-400 cars per day.