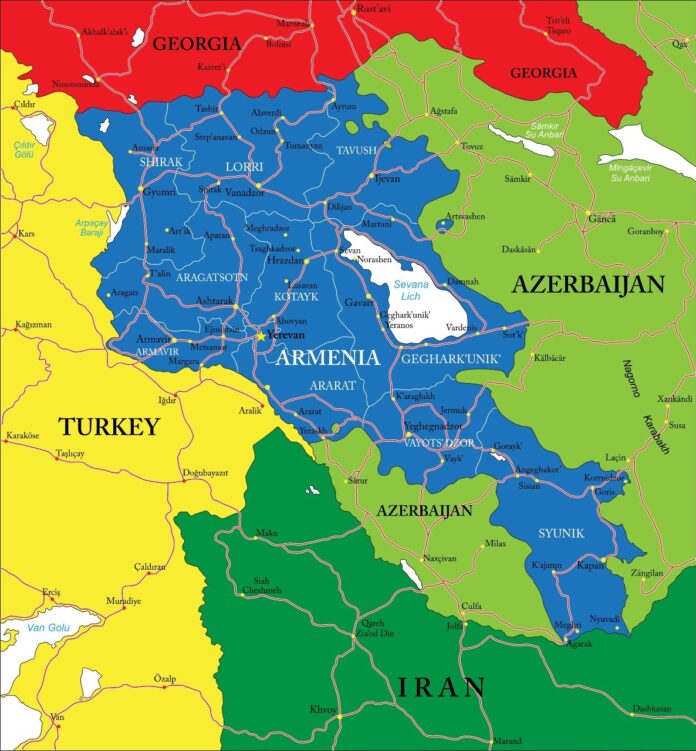 The Government of the Faroe Islands has donated 500,000 DKK (67,000 EUR) to humanitarian aid in Armenia and the Nagorno-Karabakh region through Danish charity organization Mission10forty.

The funds will be used to provide families in need with necessities such as clothing, heating, insulation, doors, windows, and roof repairs, among other things. A portion of the money will also be used for building houses for families who have lost their homes in armed conflict.

“There has long been unrest on the border between Armenia and Azerbaijan and in the Nagorno-Karabakh region, one of the poorest places in that area, and chances are that many won’t make it through the winter,” the Ministry of Foreign Affairs and Culture said in a statement. “The conflict has also orphaned many children, hence the need is great, especially among children and youths,” the statement added.

“Because of the conflict, many humanitarian organizations have left the area, leaving only two organizations left, one of them being Mission10forty,” we’re told.