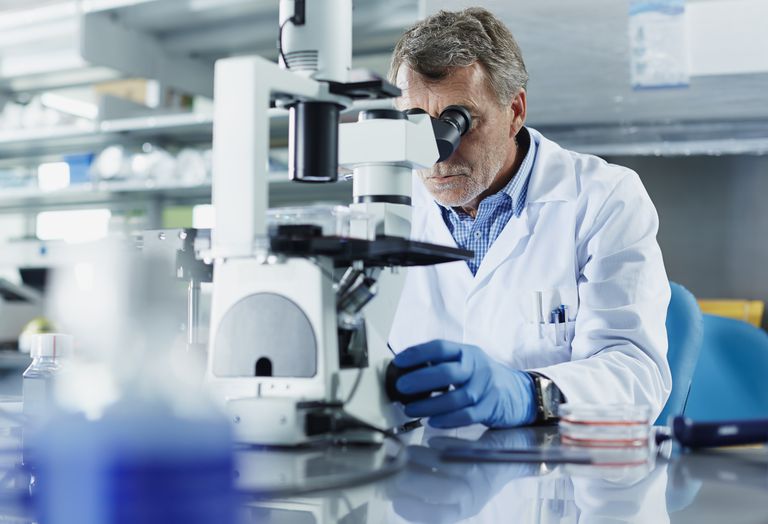 Nearly all Faroe Islanders are genetically related. Of the 158,000 people that have lived or currently live in the Faroe Islands, 149,000 have genes that can be traced back to one man. Clemen Laugesen Follerup, known as Harra Klæmint, is said to have fathered 23 children in the mid to late 17th century. A priest from Jutland, Denmark, Clemen lived on the island of Sandoy. He had 66 grandchildren in 27 different villages.

“We’re all related to Harra Klæmint,” says Guðrið Andorsdóttir, director of the Genetic Biobank, a government institution that conducts genetic research. “Many people born in the Faroe Islands between 1900 and 1910 have had parents who were cousins or second cousins. This was common for that period in time.”

The Genetic Biobank was established in 2006. Soon after, the institution started registering Faroe Islanders in a genetic software program called Progeny. To its surprise, the program often gave an error message when the Biobank tried to register cousins.

“The program stopped every time because it didn’t believe it was possible to register that many closely-related people!” says Guðrið. “We created an option where the system would allow for ‘cryptic relationships’, in cases where two cousins had children together, or where, for example, a widower married his first wife’s cousin. That was not uncommon some centuries ago.”

The tendency for people to have children with related family members up until the end of the 19th century brought with it a great deal of inbreeding. According to Guðrið, this might be why the Faroese have a higher frequency rate of certain diseases compared to other populations. The Faroe Islands’ isolated location has led researchers to believe that it is home to the most genetically homogenous population in the North Atlantic. The isolate gene pool makes it ideal for research in monogenic as well as complex disorders.

“The Faroese population is extremely interesting when it comes to genetic research,” says Guðrið. “We know who is related to whom which makes it easier to search for an unhealthy gene compared to places that don’t have equally good genetic registries.”

FarGen
The Genealogy Registry and a joint digital health record make the Faroe Islands uniquely well suited to genetics research. One such research project, the FarGen project, aims to read the whole DNA of all Faroe Islanders willing to participate. The project’s purpose is to develop a platform for genetic research of the Faroese people, which can enable improvements in the prevention and treatment of medical conditions. FarGen is currently in its first phase where the genomes of 1,500 Faroese people are sequenced and digitalised for recording in a database held by the Genetic Biobank.

Previous article(Pictures) Intertwining event at Tórshavn municipal library 06/02
Next articlePicture gallery: Intertwining in the capital as emphasis is put on integration