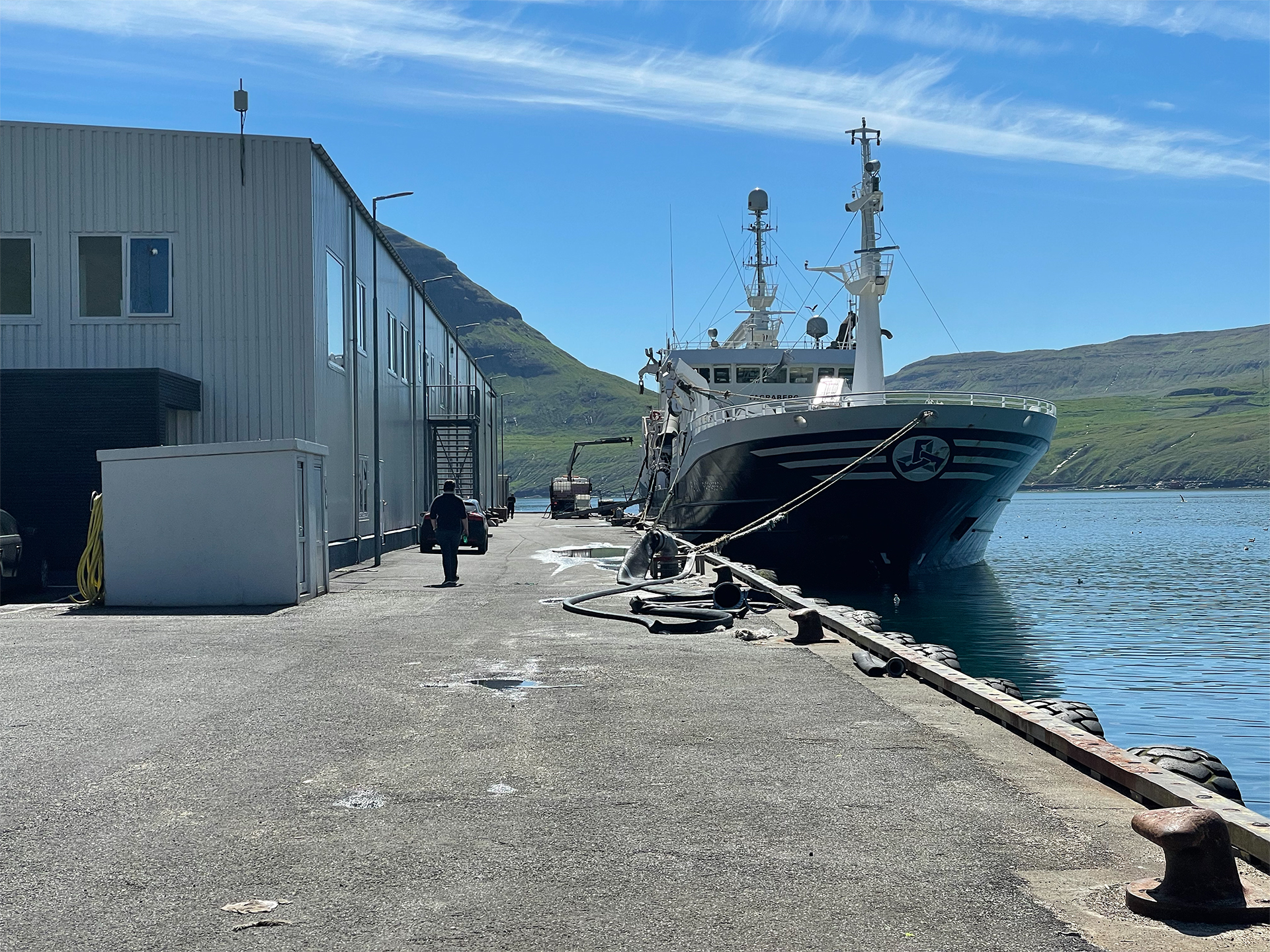 Year-to-date exports of fish products increased by 7 percent for the period covering the first eight months of the year, according to Statistics Faroe Islands.

During that period, total exports of fish products thus amounted to 5.7 billion DKK, compared to 5.5B in the corresponding period of last year.

“This matches the all-time year-to-date high in 2019,” Statistics Faroe Islands noted in a report. “The first months of this year saw significantly lower exports than in 2019, but increases in the past few months have brought the total up to the 2019 levels.”

Notably exports of Atlantic mackerel remain on par with last year as far as concerns volumes, however with its value drastically decreased by one-fifth.

As for Atlanto-Scandian herring and blue whiting, meanwhile, the exports have increased in volume as well as in value.

At the same time, farmed Atlantic salmon exports from the island nation jumped by more than 17 percent in value year-on-year, reaching a total 2.6B DKK by the end of August this year.

Cod exports dropped 14 percent in value and 17 pc. in volume, Statistics Faroe Islands added. The export volume of saithe (mature coalfish) dropped by 6 percent, whereas export volumes for haddock increased by 7 percent; the export value of saithe and haddock amounted to just about the same as it did a year ago at just over a combined 270 million DKK.