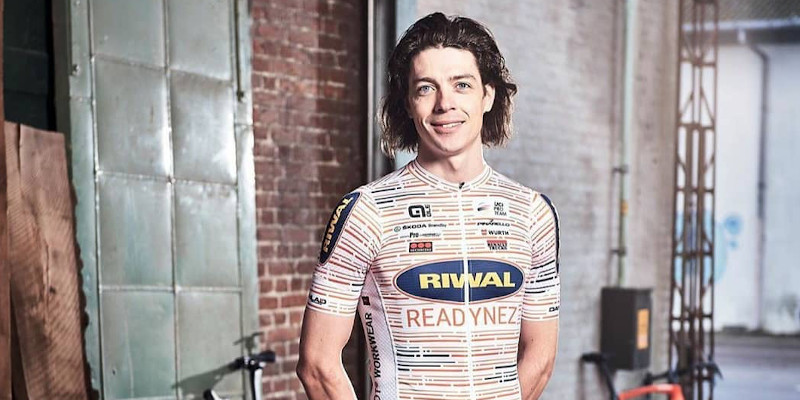 Torkil Veyhe, the only professional cyclist in the Faroe Islands, was supposed to start his cycling year in China. He was to join the Danish Riwal Readynez Cycling Team for the Tour of Heinan from 23rd of February – 1st of March, but the Tour has been cancelled due to the recent outbreak of the Corona virus.

– I’ve never done a tour outside of Europe and I was excited about the trip to China, to try something new and different, to get in even better shape. But then the Corona virus came and put a stop to that, says 30 year old Torkil Veyhe.

– It can’t be helped. The health of the cyclists is the top priority, and with the situation being what it is, I wholeheartedly agree with the decision to cancel the Tour, Mr. Veyhe says.

Due to the cancellation of the Tour of Heinan, the Faroese cyclist’s first race of the year will be the Trofeo Laigueglia in Northern Italy on the 16th of February. After that he will head to France to participate i the Tour Cycliste International du Var et des Alpes Maritimes, which lasts four days. After that he will be participating in two other French competitions – Faun-Ardeche Classic and Royal Bernard Drome Classic – and Le Samyn in Belgium.

Previous article
2019: Number of tourists in Kalsoy increased by 20 percent
Next article
Pictures: Renovations of Nólsoyarstova have begun