HomePoliticsFaroese conservatives pledge to fight against the legalization of abortion
Politics

Faroese conservatives pledge to fight against the legalization of abortion 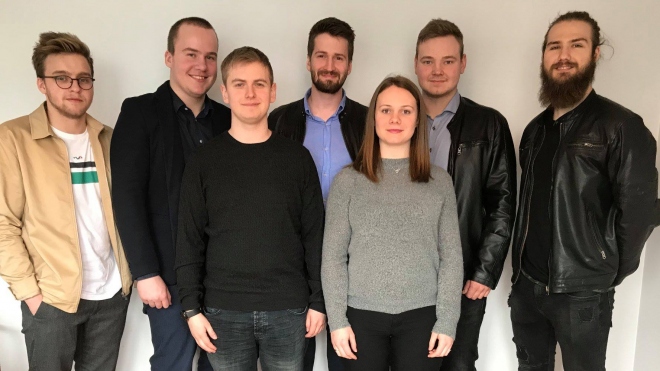 Huxa, the youth association of The Faroese People’s Party (a conservative political party in the Faroe Islands), held its annual general meeting this weekend.

In a press release, Huxa stated (rather depressingly, from a liberal point of view) that its new committee will adopt an active conservative youth policy and that it has agreed upon fighting against the legalization of abortion.

Hundreds of people in the Faroe Islands signed the petition.

The organization argued that…

– We should liberalize the abortion laws in the Faroe Islands as we think that all women should be equal before the law when it comes to abortions. Women have control over their own bodies. Hence, they must have to right to decide for themselves whether they are having an abortion or not.

– It must be up to them themselves – not to politicians, doctors or experts – to decide whether to carry out an abortion or not. All women in the Faroe Islands should have the same opportunity to control their own bodies and to decide what their future should look like, the organization stated according to Faroese webpage Snotra.fo.

Previous articleFolksy Danish PM spotted in Tórshavn, looking relaxed and in good spirits together with his beloved wife
Next article(Pictures) Israel’s independence day celebration in Tórshavn