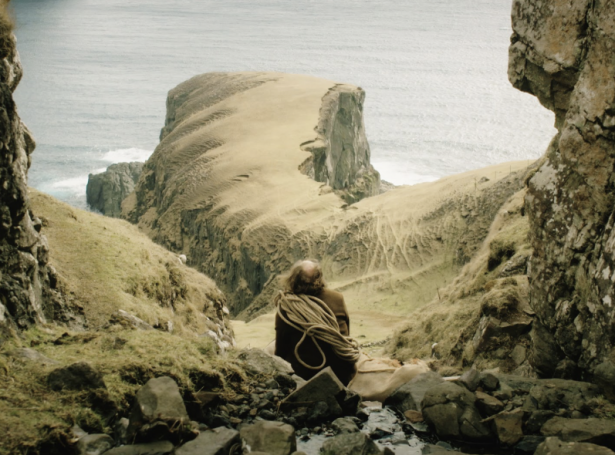 Faroese short film ‘Brother Troll’ (‘Trøllabeiggi’ in Faroese), directed by Gudmund Helmsdal, has been especially well received in the United States and India, and recently it was revealed that the film had been selected for the L.A. Shorts International Film Festival, set take place in July.

‘Brother Troll’ was first screened at Last year’s Geytin award show in the Faroe Islands, where it ended up winning the Audience Award. According to Helmsdal, it has up until now been selected for over 20 film festivals around the world and claimed over 20 awards.

The 30-minute long film tells the story of two brothers who, after the death of their third brother, stuggle with their different ways of grieving, and generally just get on each other’s nerves. Beautiful rugged scenery of the Faroe Islands act as a backdrop to a timeless story of brothers with diametrically opposite relationships to religion, duty and family.

On the film’s Facebook page, Helmsdal writes as follows:

“We can now officially announce that Brother Troll, as probably the first Faroese film ever, has been officially selected to play at the prestigious 25th L.A. Shorts International Film Festival,” Helmsdal noted on the film’s Facebook page. “Also our first Academy Award, Bafta & Canadian Screen Awards qualifying film festival! Beyond thrilled! Yes! A massive thank you to our cast and crew as well as #LAShortsFest.”

LA Shorts International Film Festival ranks among the most prestigious and largest international short film festivals in the world.

Now in its 25th year, LA Shorts is the longest-running short film festival in Los Angeles. The festival screens over 300 films and attracts 10,000 attendees each year including Hollywood industry professionals and emerging undiscovered independent filmmakers.