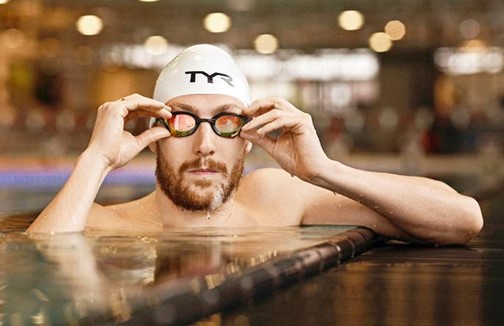 100 Faroese athletes will compete in 10 sports at the International Island Games in Gibraltar in July.

The Games started in the 1980s with the idea of providing athletes from various islands an opportunity to compete internationally, and to forge links between different islands. Islands with similar history, heritage and geography were invited and, in the summer of 1985, the first ever games were held on the Isle of Man. The games were originally meant to be held once, but the massive success of the first event meant another competition was held two years later, this time in Guernsey. The Faroe Islands have hosted the Games once, in 1989.

The Games are held every other year and the host island choses between 12 and 14 of 18 different sports. This year’s host nation, Gibraltar, has chosen 14 sports, including athletics, badminton, cycling, squash, swimming and table tennis. The Faroe Islands will compete in basketball, judo, table tennis, shooting, tennis, swimming, badminton, athletics, triathlon and cycling. The participating countries include Bermuda, Cayman Islands, Gotland, Greenland, Jersey, St. Helena and the Faroe Islands.