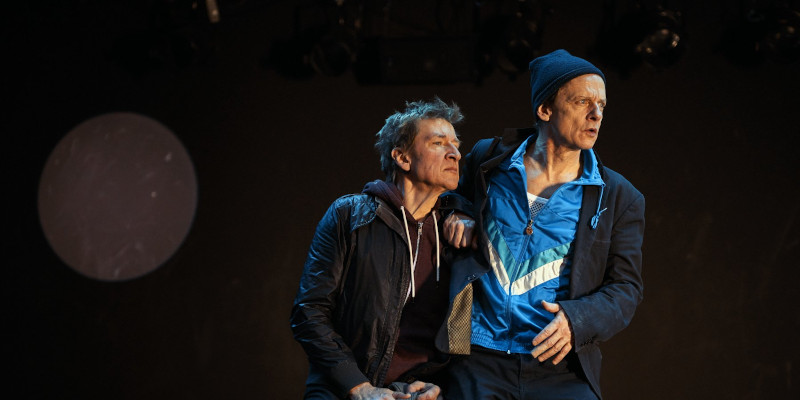 This was the fourth time Olaf Johannessen had been nominated for a Reumert Prize. Last time was in 2018 when he also won the Reumert Prize of Honour.

The Reumert Prize is a Danish prize awarded annually to recognize excellence in theatre achievements in Denmark. the Danish equivalent to the Tony Awards, one might say.