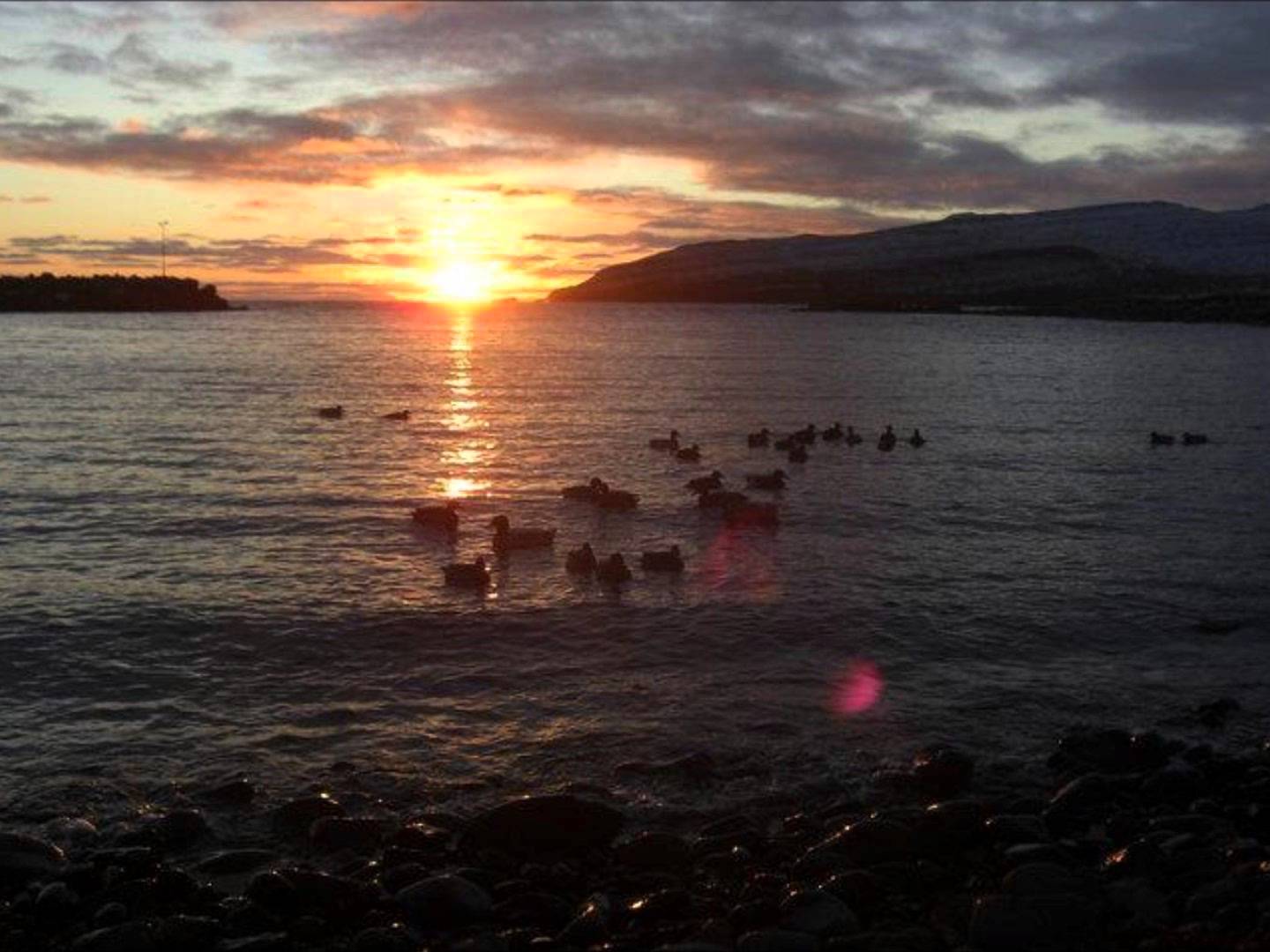 The news of the Faroe Islands seeking a trade deal with Russia on fish exports has made headlines in The Moscow Times.

The Moscow-based newspaper wrote earlier this week that ”The Faroe Islands are targeting a free trade deal with Moscow next year to cement their place as Russia’s biggest foreign supplier of fish”, adding that ”the tiny group of windswept rocky islands in the North Atlantic became the No.1 exporter of fish to Russia last year”.

The boom in exports to Russia began in 2013, when the European Union in turn imposed sanctions on the Faroe Islands in a dispute over fishing quotas.

“(That) created major difficulties for our economy. This was when Russia came to the rescue and greatly increased purchases with us,” Foreign and Trade Minister Poul Michelsen told Reuters in an interview.

Before the quota dispute, as much as 80 percent of their fish exports went to the bloc. Now just 43 percent go there, while 29 percent go to Russia, writes The Moscow Times.

“We were wrong to trust the EU. So now we’re pursuing a strategy not to put all our eggs in one basket and become less vulnerable by distributing exports to several countries,” Michelsen said.

Last month the council of ministers in the Eurasian Economic Union (EAEU) unanimously approved a trade agreement with the Faroe Islands. According to the new agreement, the member states agree to work together to strengthen the commercial and financial ties between the Faroes and the EAEU countries.

Poul Michelsen and EAEU minister Tatiana Valovaya are expected to sign the agreement in August.