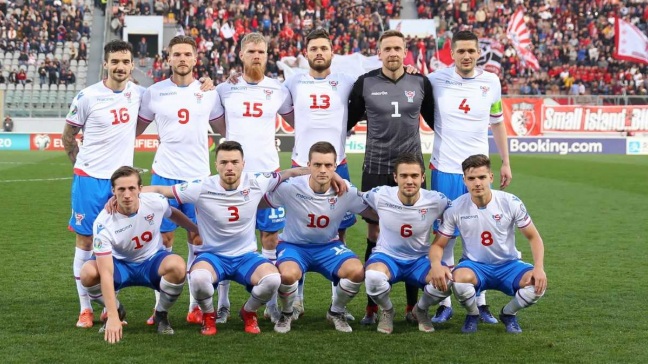 The Faroe Islands national football team have dropped a place in Fifa’s world rankings for October despite beating Malta 1-0 in a Euro 2020 qualifier earlier this month.

Their best ever ranking came in July 2015, when they were were listed as the 74th-best side in the world.

In the current qualifying tournament, the Faroe Islands have played eight matches so far and gained three points.

The Faroes are away to Norway and Sweden next month.

The next Fifa/Coca-Cola World Ranking will be published on 28 November 2019.