Faroes are seeing a boom in American and Canadian tourists 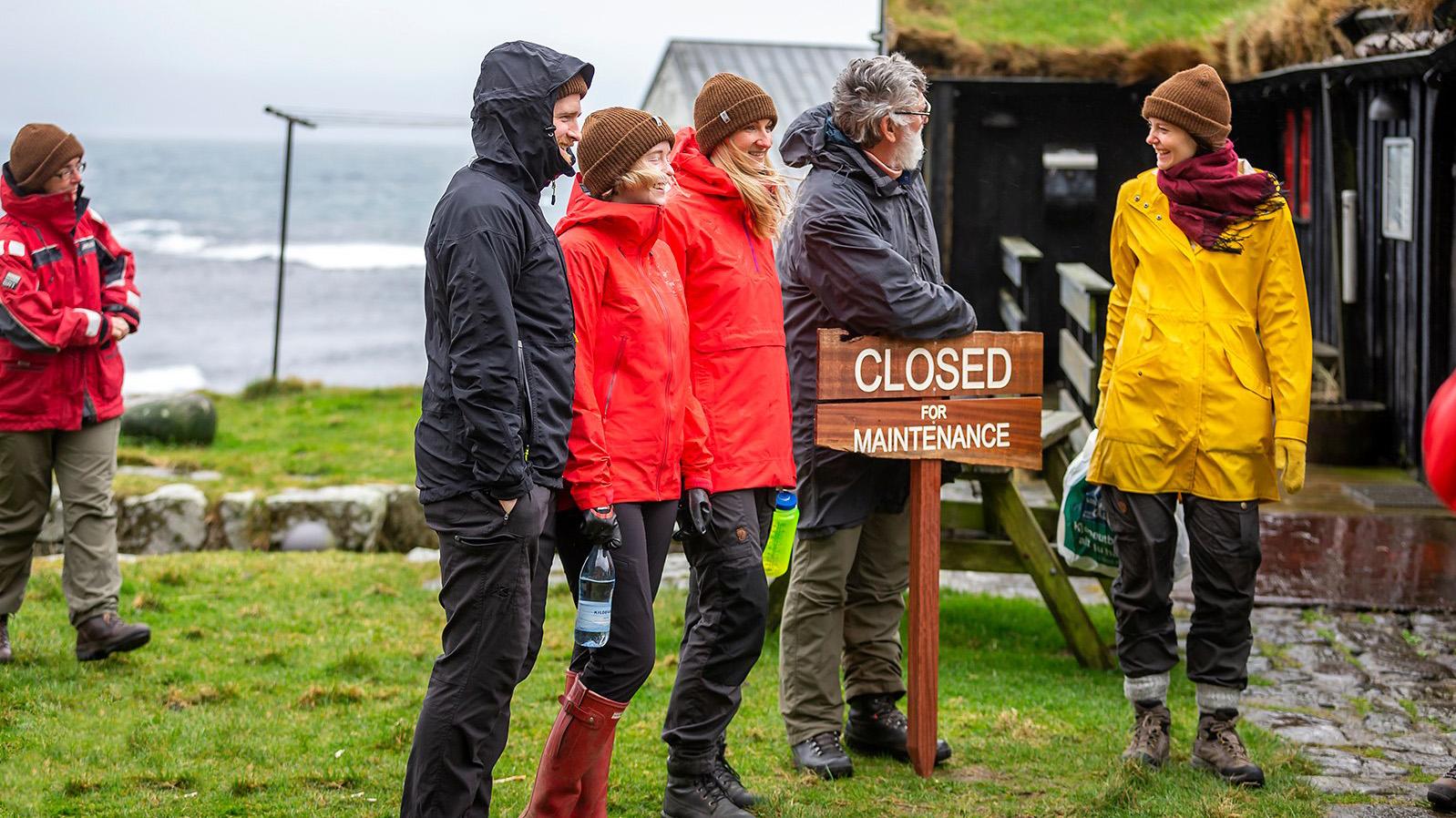 People from North America represented the biggest increase. Americans and Canadians spent 681 nights in Faroese hotels and hostels in January, February and March – a 73% increase compared with Q1 2018.

In 2016, people from North America spent a mere 154 nights in Faroese accommodation establishments.

Read more: Number of stays in Faroese accommodation establishments increases by 4.5 % in first three quarters of 2018