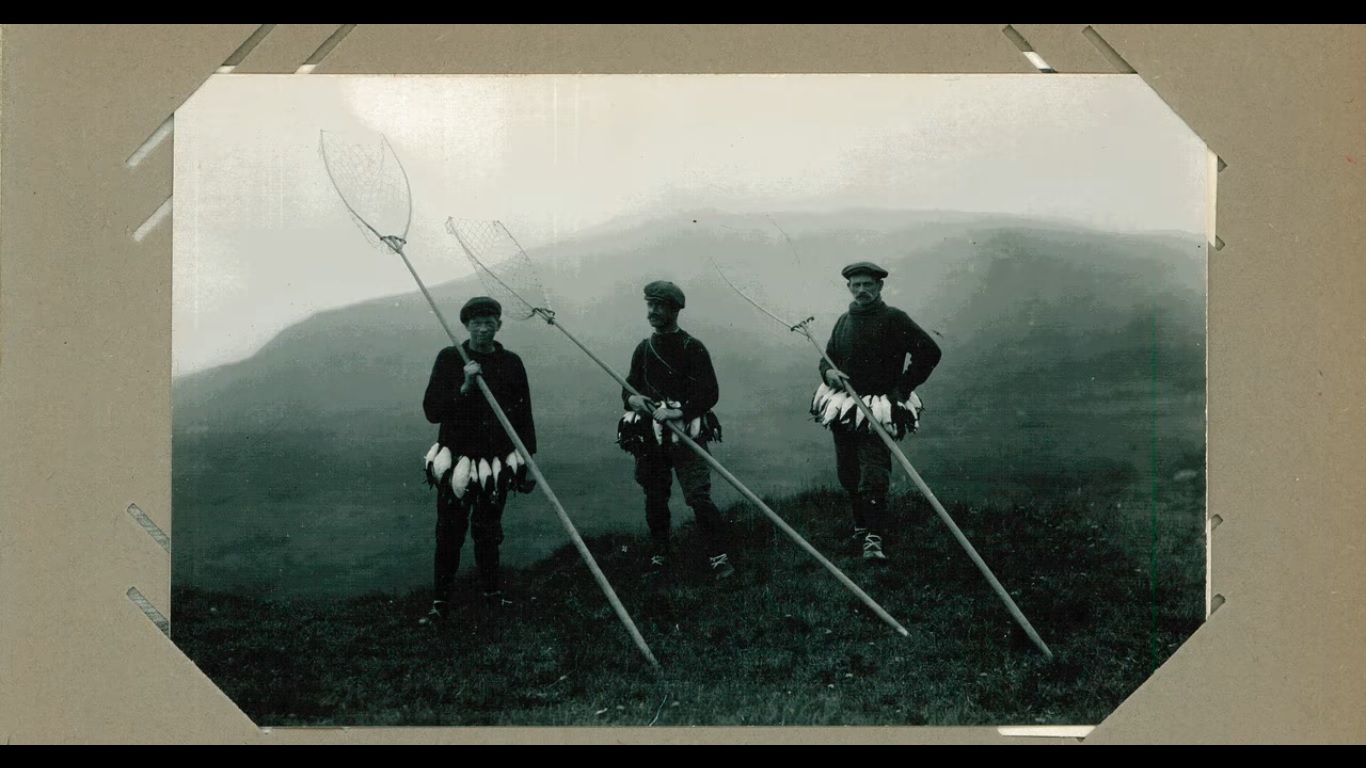 FAROE WAY: The art of survival in the Faroe Islands: A documentary story about the inhabitants of the Faroe Islands, their struggles with difficult living conditions, clashes with nature, ocean, climate, isolation and hunger.

It’s also a history of a struggle for the survival of Faroese – a language which is used only by nearly 80,000 people today.

The story of a state whose origins come from small communities of isolated villages, and whose urban solutions are now a model for the rest of the world.

Director: Kuba Witek (aka Jakub Witek) – born on November 19th, 1983 in Cracow, but grew up in Kielce. Filmmaker, traveler, author of books. A graduate of the University of Central Lancashire in Preston.

An enthusiast of the North. He visited Sweden and Norway, and been to Iceland six times. He wandered around the largest Vatnajökull glacier, visited the ice caves and climbed the highest Icelandic peak. He toured the entire island three times. For the first time in 2016, during a lonely trip on two wheels, which he later described in the book “Ring Road: Around Iceland on a bicycle”. The second time in the summer of 2017 to make his first documentary – “ISOLAND: Icelandic stories of Polish immigrants”.

A runner, advocate of a plant diet, minimalist. Author of the autobiographical novel “RE: Tusz”, describing his fight against addiction and the hardships of growing up in post-communist Poland.