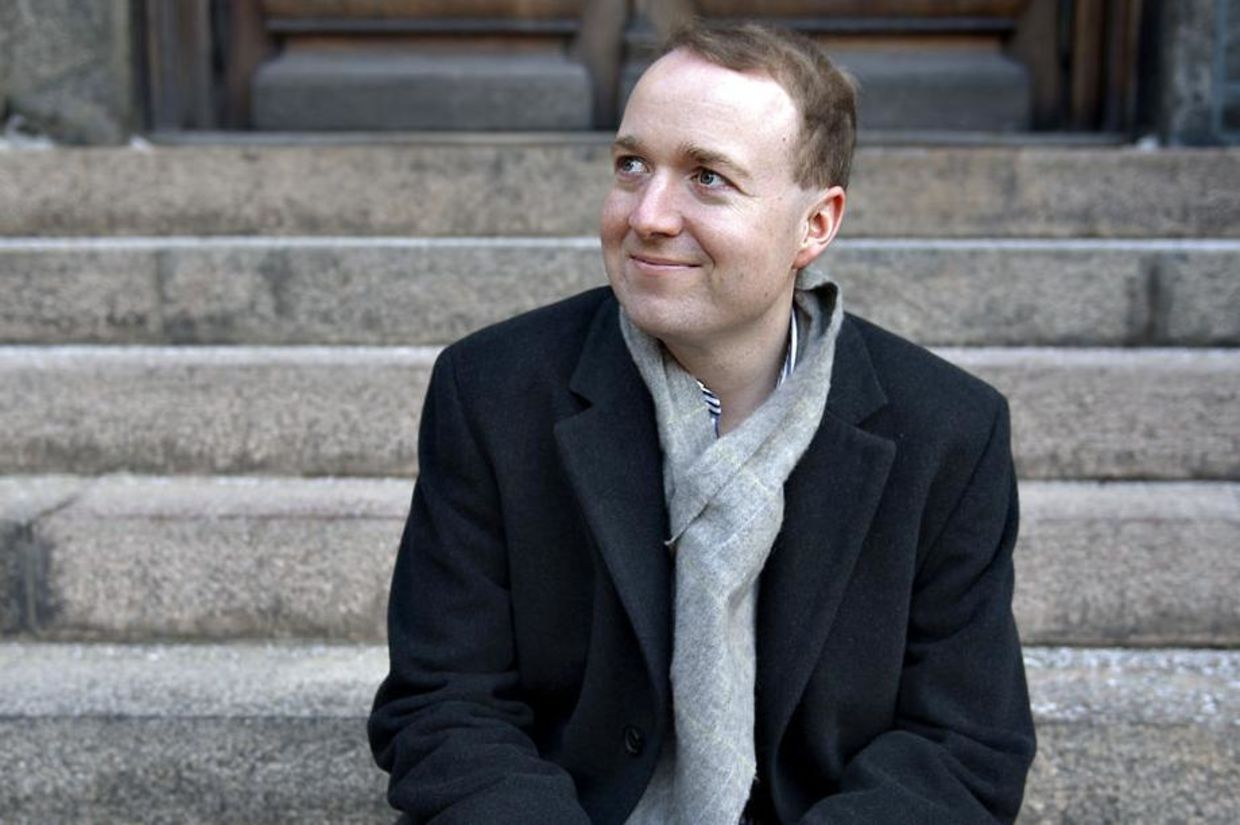 On 24 August this year, the Faroese minister for foreign affairs and trade, Poul Michelsen, signed a new memorandum of understanding with Russia via the Eurasian Economic Union (EEU), a Moscow-led trade bloc.

It is safe to say that this has not gone down well with Danish politicians – including Michael Aastrup Jensen, the foreign affairs spokesman for Venstre (the main party in Denmark’s ruling coalition).

He stated in an interview with EUobserver: “My personal opinion has been clear for a long time. I find it very problematic that the Faroe Islands enter into this new deal with Russia and a number of Russia’s close allies. They go against all other countries and territories in the EU community, who are trying to isolate Russia and stop the kind of power-politics that (Russian) president (Vladimir) Putin applies towards Crimea, Georgia, and other states.”

Mr. Jensen added: “I find it very, very unfortunate for Denmark and for Europe, that a part of the Danish realm enters into this kind of (new trade) deal.”

Jensen found it likely that Putin would use the Faroe Islands for propaganda purposes. He also warned the Faroe Islands that animosity towards its administration may spread in the EU. Several former Danish ministers and other key politicians have voiced similar consternation, writes EUobserver.

However, Faroese politicians are having none of it.

“Denmark applies double standards in this case. Denmark increases its trade with Russia wherever possible, while they talk about our lack of moral values,” Poul Michelsen, the Faroese foreign and trade minister, stated to EUobserver.

Michelsen also highlighted the side-effect of a recent conflict on fish quotas between the EU and the Faroe Islands.

In 2013, the EU blocked Faroese vessels from all EU harbours. It accused the Faroe Islands of granting itself exceedingly large quotas of herring and mackerel in the North Atlantic, endangering fish stocks. All Faroese exports to the EU – the islands’ largest market – were blocked overnight.

Faroe Islanders were shocked. The conflict ended a year later, but it was not forgotten.

“It’s not that we want revenge, but we learned how important it is not to be over dependent on one single market,” Michelsen said.

Hermann Oskarsson, a well-known lecturer at the University of the Faroe Islands, supported Michelsen’s point of view and compared the Faroese government’s approach to Russia to visits paid by the Danish queen and Danish politicians to Saudi Arabia, a regime he called “bestial”, but also one which Denmark could not afford to offend.

“The Faroe Islands are extremely vulnerable because we only have fish to trade in and we are a very small player. There is nothing uncommon in our reaction in this case,” Oskarsson said.

Previous article“I am delighted to see at first hand just how Faroese football is progressing,” states UEFA president on Faroe visit
Next articleOpen letter to Faroe Islanders: “You could be known for excellence and become a centre for ecological tourism. Instead you are known for slaughter”