HomeBusinessFaroe Petroleum should be braced for Norwegian DNO to takeover, says analyst
Business

Faroe Petroleum should be braced for Norwegian DNO to takeover, says analyst 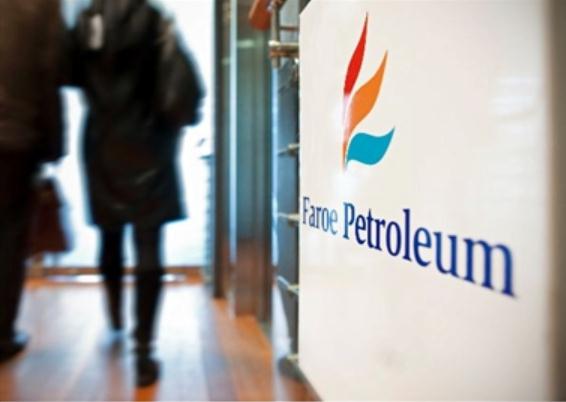 The Oslo firm said in a stock market announcement that it now holds a 28.7% share in the UK and Norway-focussed oil explorer.

It’s after DNO managed to acquire a 27% stake in Faroe over three transactions in early April. However the firm stated it was not making a bid for the firm.

Britain’s takeover code says that a firm publishing a “no intention to bid statement” needs to wait at least six months before crossing the 30% ownership threshold.

Despite DNO’s claims, John Scrimgeour, executive director of the Energy Institute at Aberdeen University, said Faroe should be braced for a takeover, writes Energyvoice.com.

”It’s difficult to understand why else they would be building up such a share in the company.”

Scrimgeour thinks they’re coming after Faroe, which was founded in the late 1990s with chief executive Graham Stewart being “instrumental” in the process, according to the company.

He said: “The fact that they have gained the shares in the firm, and then gained even more, if you’re Faroe you know that they are after you. You would expect Faroe to defend that.”

“When you start a takeover there are things you have to do. I think legally they are saying they are not, but a reasonable man would expect them to do something in the near future.”

“It’s Graham Stewart’s baby, he’s grown it himself. I’m sure that he wouldn’t want to lose his job or his company,” argues Scrimgeour.

DNO purchased the shares at £1.25 each which Faroe said “undervalued” the firm and its prospects, writes Energyvoice.com.