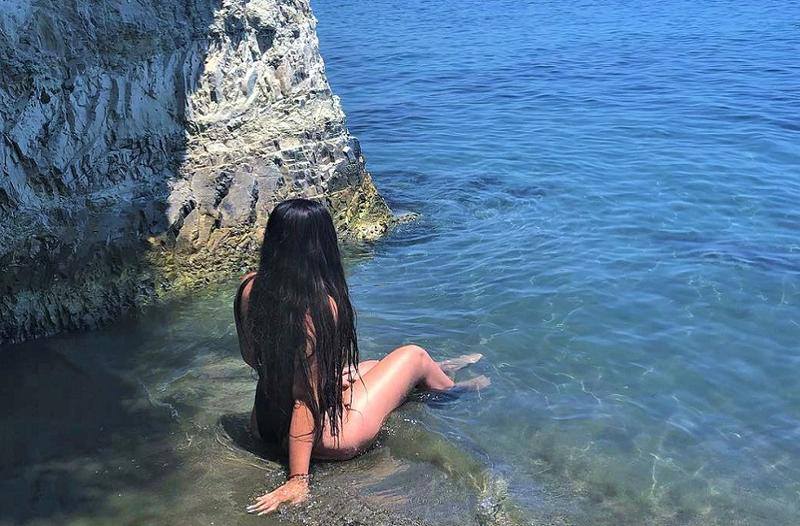 The Faroe Islands are closing for essential maintenance for the entire 2019 summer season.

This comes after the North Atlantic archipelago originally restricted tourists for one weekend in April.

Perhaps more importantly, the islanders also promised back in February that the major tourism sights would be open for everyone who wished to help maintain them.

In return for a helping hand, the Faroe Islands originally promised volunteers that they would be gifted both accommodation and food over the three-night maintenance period by the Faroese nation.

It is estimated that approximately 7.000 people have signed up for the weekend of voluntourism.

Which is a whole lot more than first expected.

When asked whether this decision would cause major disruptions to visitors, who have already booked tickets to the Faroe Islands this summer, Mr. Scherzo replied bluntly:

“Yes, maybe so, but at the end of the day you must remember that the preservation of society and nature always comes first. So this is a good time to save the Faroe Islands.

“Having said that, we promise all volunteers that they will be gifted both accommodation and food over the three-month maintenance period (June, July & August) by the Faroese nation. Just like we originally promised to those who come here later this month,” said Mr. Scherzo.

Mr. Scherzo adds that on the final Saturday night in August, there will be a famous nudist party on the island of Skúvoy for all those who have joined forces to help – Faroese and overseas visitors alike.

“Because we are one with nature, and we would not want it any other way,” Mr. Scherzo concludes.