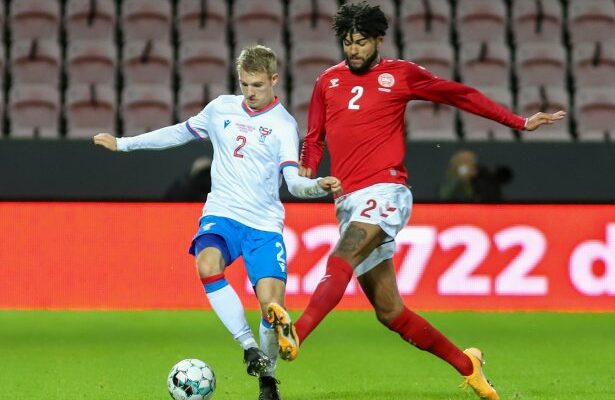 International football is back with a bang, in a tantalizing home doubleheader against Austria and Scotland looming. First up is old foes Austria, and the Faroe Islands have a full-strength team to pick from, bar injured duo Rógvi Baldvinsson and Andreas Olsen.

Austria has made an indifferent start to the FIFA World Cup qualifying campaign with 7 points from 6 games (the Faroe Islands have 4) and are currently 4 points behind second-place Scotland to advance to the play-off round, having lost their last 2 fixtures to Scotland and Israel. Therefore it is a must-win fixture for the East Alpine nation.

Despite the nation’s poor form, they possess several elite players such as David Alaba, Marcel Sabitzer, Marko Arnautović and Konrad Laimer, to name but a few, and are currently ranked 29th in the world (for context, the Faroe Islands are 114th). When the two nations faced off last time in March, Austria romped home 3-1 winners.

The Faroes will have to be absolutely at the top of their game to earn any positive result and will be buoyed on by the Tórsvøllur faithful fans, as well as the form of a hard-fought 2-1 victory against Moldova last time out. And to realistically gain a win or draw, will need to element the tactics of the recent close 1-0 defeat to Denmark, and play a low-block, organised formation and attack on the break game plan.

Striker John Frederiksen has a closer insight into Austrian football than any other Faroese footballer, as he currently plays in the Austrian second division side with SKU Amstetten, and when asked about the upcoming fixture, he remarked, “I think it’s gonna be a really exciting game. We got the history on our side, which makes it quite special. So we have to take the chance when it comes. I hope I get the chance to play; I am ready. But it’s not my decision.”

Whenever the Faroes play Austria, it always invokes memories of the infamous 1-0 victory against the country in 1990. In what was the Faroes first-ever competitive fixture and win, and to this day is still one of the most extraordinary shock results in sporting history.

Can the boys summon the spirit of the heroes of 1990 and get a historic result against Austria again? We will have to wait and see.

The Faroe Islands take on Austria at fortress Tórsvøllur on Saturday at 19.45 BST.