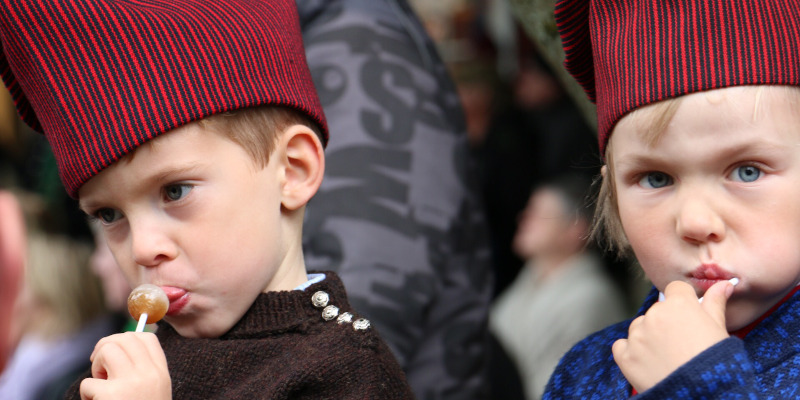 Faroese women have more children than anywhere else in the Nordic countries, according to a survey from the Nordic Council of Minister. The Faroe Islands are also on top of the list when it comes to employment, Sermitsiaq writes.

Faroese women have on average 2.5 children each, which is more than any of the other Nordic places. It is the only country in the Nordics with an average birth rate of more than 2.1, which is the limit for a population to reproduce itself in the longer term.

The Faroese Islands are also on top of the list when it comes to employment, with 85 percent of the population between 15 and 64 in a paid job. The Nordic average is 79.4 percent.

In all the Nordic countries combined, including the Faroe Islands, Greenland and Åland, the population figure has increased from 23.2 million to 27.3 million.