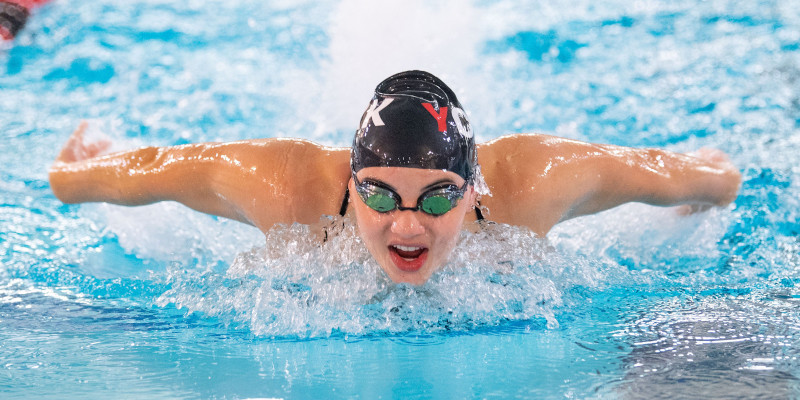 The Faroe Islands will host the 28th European Non-Governmental Sports Organisation [ENGSO] General Assembly in its capitol Torshavn in June 2020. ENGSO – the umbrella organisation of National Sport Confederations and National Olympic Committees from 34 European countries – will also hold its Youth Assembly, EU seminar and member seminar in Torshavn at the same time.

The Faroese Confederation of Sports and Olympic Committee [FCSOC] is the designated host of the ENGSO General Assembly 2020 where, among other procedures, the election of ENGSO Secretary General will take place. Information about the nomination process, event schedule, draft programme and a registration link to the event will be issued by ENGSO in February.

Commenting on the news, Jon Hestoy, Vice President of the FCSOC said:

“The Faroe Islands is honoured to host the 2020 ENGSO General Assembly, not least as we were one of its founding members. ENGSO is proving to be an important voice and thought leader in European sport, particularly at the voluntary level, and we look forward to being a highly professional partner for this important gathering of European sports leaders in June.

“This news is further evidence of the recognition the Faroe Islands is receiving from the international sporting community, including our ability to now compete in the European Games and our recent membership of World Taekwondo. As we head into Olympic year, we look forward to building on this progress and achieving our ultimate ambition of Olympic recognition for the Faroe Islands.”

COVID-19: First case in a week

Posta CEO: The pandemic has boosted online shopping in the Faroe Islands

COVID-19: Yet another traveller tests positive at Vágar Airport