HomePoliticsFaroe Islands sign up to agreement which protects patients against doubtful nomadic...
Politics 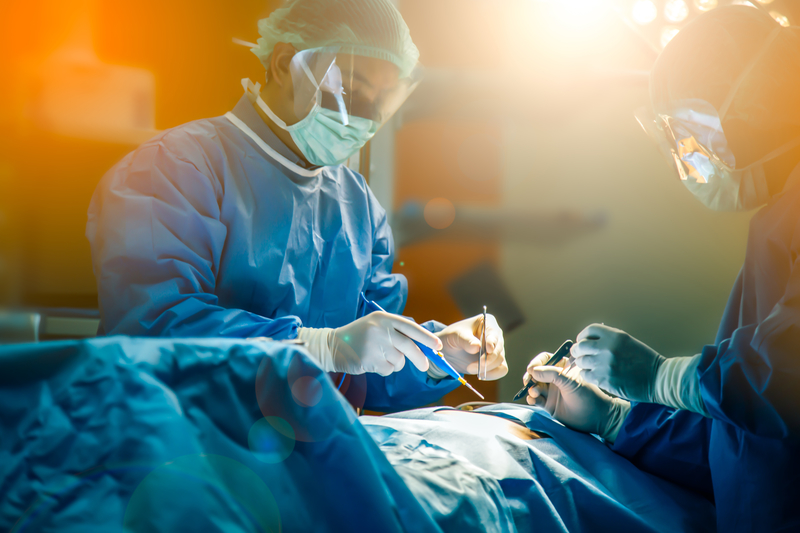 The Nordic Council of Ministers: The Faroe Islands and Greenland have signed up to a revised agreement which ensures greater patient protection against falling into the hands of questionable healthcare workers traveling to and between the Nordic countries without the proper qualifications and, in the worst cases, with suitcases full of patient complaints and expulsions, reports Norden.org.

The Nordic Council of Ministers for Health and Social Affairs signed the revised agreement in Stockholm on 11 December.

The countries that have already signed up to the agreement are Denmark, Sweden, Norway, Finland and Iceland. Greenland and the Faroe Islands have now also signed up at the same level as the other five countries and now benefit from the increased patient safety that the agreement provides.

The revised agreement makes it possible for the authorities in the Nordic countries to share supervisory information on certain groups of healthcare staff when they travel to and between the Nordic countries. Specifically, the Arjeplog Agreement has been enhanced to correspond to Directive 2005/36/EC on the recognition of professional qualifications to include both Greenland and the Faroe Islands, writes Norden.org.

Although the agreement regarding the sharing of information about these professional groups has been in place since 1993, it has been criticized for being ineffective.