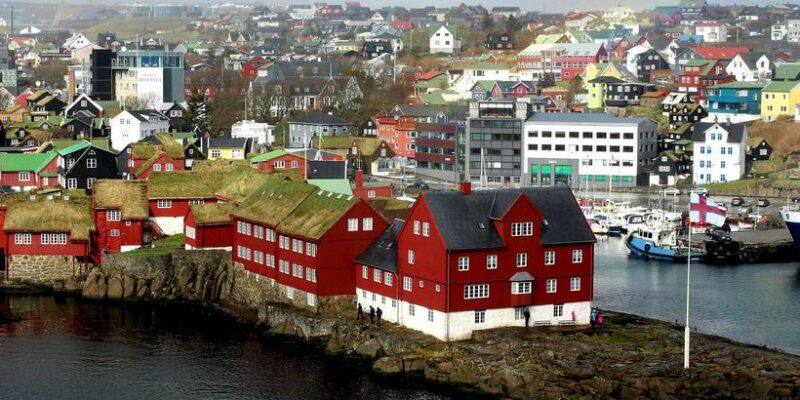 The Eurasian Economic Union (EAEU) and the Faroe Islands have opened a new page for cooperation.

This comes after the Eurasian Economic Commission (EEC) and the Faroe Islands on Friday signed a memorandum of understanding.

The document was signed by EEC minister in charge of Integration and Macroeconomics Tatyana Valovaya and minister of foreign affairs and trade of the Faroe Islands Poul Michelsen, writes Armenpress.am.

The agreement is a result of long-term talks between the EEC and the Faroe side which reflects the commitment of the sides over complete cooperation.

“From 2010 to 2017 our trade turnover increased almost 20 times and reached 393.2 million USD. These are perfect figures. But I think that the markets of the EAEU remaining member states, except Russia, are not sufficiently examined by the Faroe Islands. Within the frames of the memorandum we are creating a joint working group which will allow to intensify our contacts with all states of our Union,” the EEC minister said.

The Eurasian Economic Union (EAEU) is a political and economic union of states located in central and northern Eurasia. The Treaty aiming for the establishment of the EAEU was signed on 29 May 2014 by the leaders of Belarus, Kazakhstan and Russia, and came into force on 1 January 2015. Treaties aiming for Armenia’s and Kyrgyzstan’s accession to the Eurasian Economic Union were signed on 9 October and 23 December 2014, respectively. Armenia’s accession treaty came into force on 2 January 2015. Kyrgyzstan’s accession treaty came into effect on 6 August 2015. It participated in the EAEU from the day of its establishment as an acceding state.