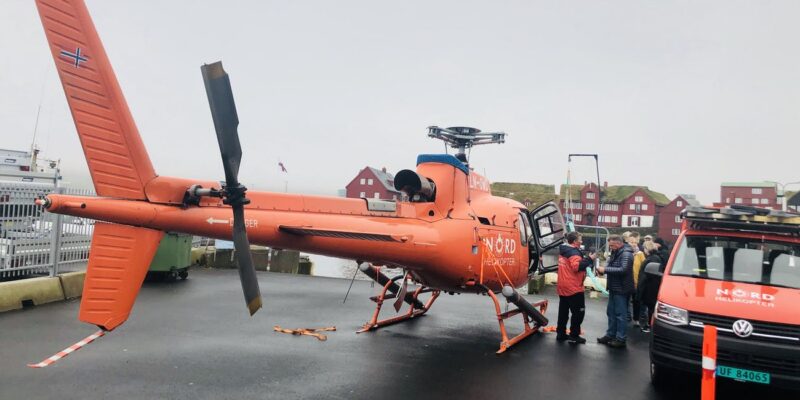 The Faroe Islands have been registered as a filming location for the upcoming new James Bond movie “No Time to Die”.

That‘s according to IMDb.

49 locations have been registered for the spy film, including the island of Kalsoy.

“No Time to Die” is the twenty-fifth installment in the James Bond series to be produced by Eon Productions for Metro-Goldwyn-Mayer and Universal Pictures. The film features Daniel Craig in his fifth performance as MI6 agent James Bond.

Movie plot: Bond has left active service. His peace is short-lived when his old friend Felix Leiter from the CIA turns up asking for help, leading Bond onto the trail of a mysterious villain armed with dangerous new technology.