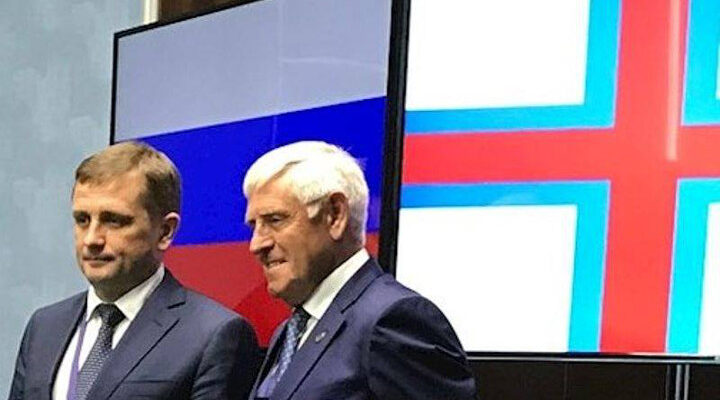 The four nations condemned the “first offensive use of a nerve agent in Europe since the Second World War”, calling it an assault on UK sovereignty, writes BBC.

The joint statement said: “We, the leaders of France, Germany, the United States and the United Kingdom, abhor the attack that took place against Sergei and Yulia Skripal in Salisbury, UK, on 4 March 2018”.

”A British police officer who was also exposed in the attack remains seriously ill, and the lives of many innocent British citizens have been threatened. We express our sympathies to them all, and our admiration for the UK police and emergency services for their courageous response”.

The latest development in the the UK spy poisoning-saga is that Russia will expel 23 British diplomats in retaliation against the UK’s expulsion of 23 Russian diplomats, Russia’s foreign ministry said, according to Al Jazeera News.

The tit-for-tat expulsion follows after the poisoning of the aforementioned former Russian spy and his daughter in London on March 4.

Amidst this international crisis, Faroese foreign minister Poul Michelsen has made it clear that the Faroe Islands are not going to participate in any international sanctions against Russia.

Michelsen pointed out in an interview with Kringvarp Føroya yesterday that ”it is too unclear what this matter (the UK spy poisoning-scandal) is all about”.

He stated that: ”The Danes (the Danish government) have not replied to the 3-4 letters that I have sent to them. That is unacceptable. So when you have to make a big decision like this, then I must conclude that I do not have the right foundation to do so – other than what the newspapers say and that is not enough (evidence) for a foreign minister to base a decision upon.”