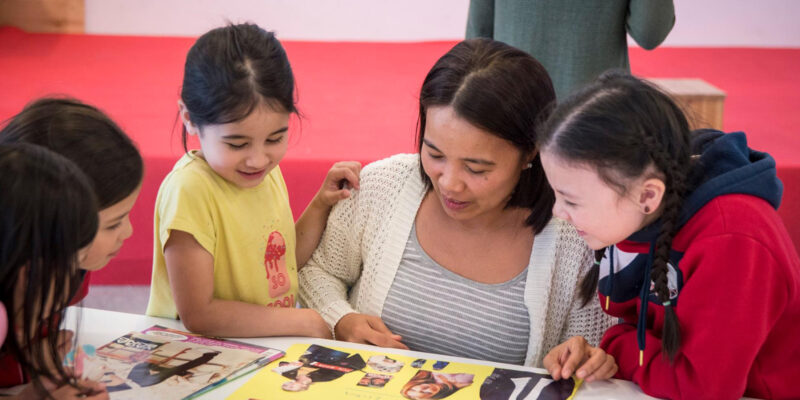 Diversity in the Faroe Islands has generally increased in recent years according to estimates, with a growing number of people from all corners of the world having made the islands their home. In this context, the Faroe Islands Red Cross is now publicly asking for assistance in a bid to create new social events for immigrants in the country.

“The Faroe Islands Red Cross takes part in building bridges and friendships between people of different cultures, and wants to take on a bigger role in creating social events for immigrants,” the organization explains in a press release.

Thus all immigrants living in the Faroe Islands are asked to take a quick, anonymous survey about their interests and social needs.

The survey can be found at this link.

More information about the Faroe Islands Red Cross can be found here.