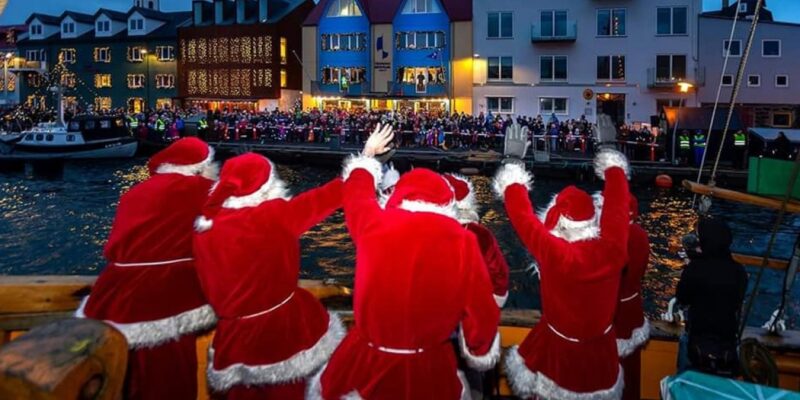 On the 1st of November the Faroe Islands population was 51.999. According to the official figures from Statistics Faroe Islands (Hagstova Føroya) the population has risen by 806 people since November of last year.

The natural increase – more births than deaths – is 272, and the net international migration is 534.

This past autumn the Faroe Islands had a small decline in its population due to many young people leaving the country to study abroad.

The population of the Faroe Islands has been growing since 2014, and since then the population has grown by 4000 people. The total population increases by about 70 people a month.