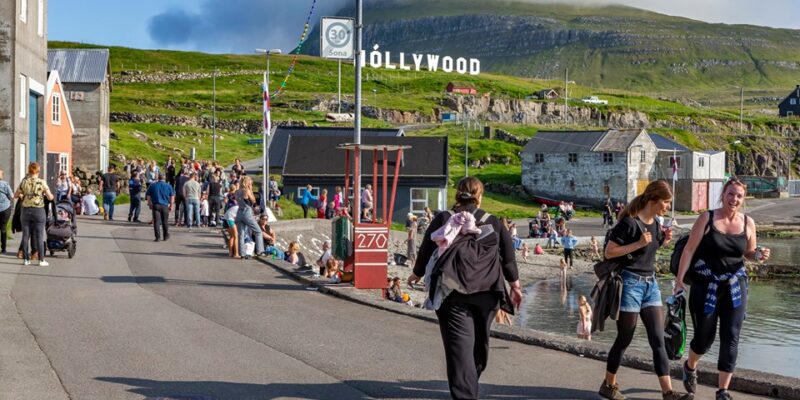 The population of the Faroe Islands has risen by nearly 900 people in the past year with 52.122 people now living in the country, according to the latest official figures from Statistics Faroe Islands (Hagstova Føroya).

Natural growth – more births than deaths – of 293 and net international migration of 575 have contributed to the population increase, writes Hagstova Føroya.

More than one-third – 21.078 – reside in Tórshavn, the capital city of the country. That’s according to torshavn.fo.