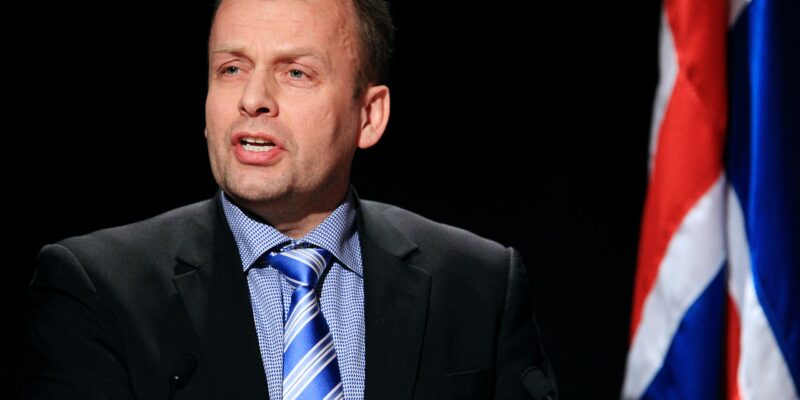 Kaj Leo Holm Johannesen, representing the Unionist Party (Sambandsflokkurin), has been appointed as the new Minister for Nordic Co-operation.

Mr. Johannesen was born in Tórshavn, the capital of the Faroe Islands. He is educated shipmaster from Føroya Sjómansskúli (Centre of Maritime Studies). For several years, he was a sales representative and later sales manager in fish exports companies.