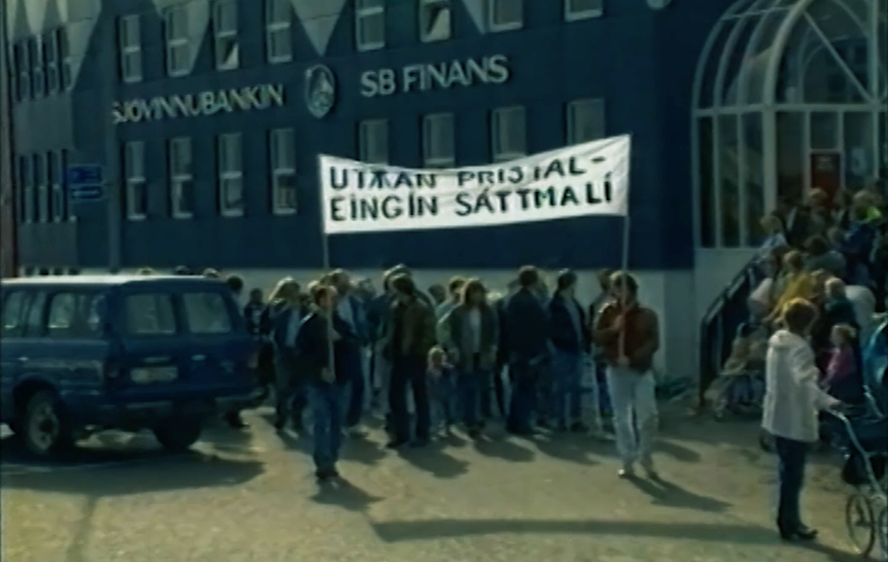 Tomorrow marks 27 years since Sjóvinnubankin, a bank whose main purpose was to finance the fishing industry, declared bankruptcy.

This started off the worst economic depression in Faroese history, with high unemployment (10-15%), heavy debt and considerable emigration from the islands.

15 percent of the population emigrated to Denmark.

After the severe economic troubles of the early 1990s, brought on by a drop in the vital fish catch and poor management of the economy, the Faroe Islands came back in the late 90s, with unemployment down to 5% in mid-1998.