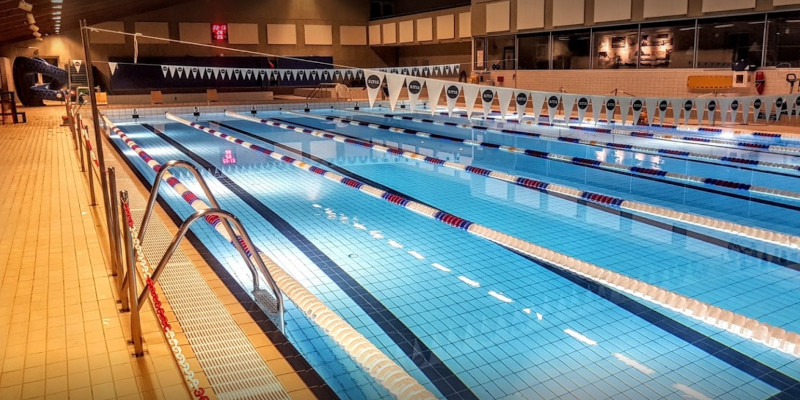 The Faroe Islands capital Tórshavn has announced that its new 50 meter, 10 lane swimming pool will complete construction in 2022. The development, which is World Swimming Federation [FINA] compliant, will be the second 50 meter pool on the Faroe Island and complements the existing facility in Vágur named after Faroese 2012 FINA World Swimming bronze medallist Pál Joensen.

Torshavn Mayor and former swimmer Annika Olsen, confirmed the timescale of the development which has been financed by a Euro 18 million investment by the Municipality of Torshavn. The state of the art 50 meter pool will sit alongside an existing 25 meter pool to create an innovative swimming stadium.

Commenting on the news, Jon Hestoy, Vice President of the Faroese Confederation of Sports and Olympic Committee [FCSOC] said:

“This new state of art 50 meter pool, which will complement the Faroe Islands existing 50 metre facility in Vágur, is a key part of a wider Euro 100 million plus nationwide investment in sports facilities and really shows the scale of our ambition. This great new pool is fully FINA complaint and will provide our aspiring elite swimmers with a top class venue to help them train and develop, and we are confident that a number of them will go on to proudly represent the Faroe Islands in FINA international events. We say this because of our proven track record in elite swimming, with athletes such as Pál Joensen, and because FINA is one of 11 IFs that already recognise the Faroe Islands.”

“This is a major investment by the Municipality of Torshavn which will have a significant impact on developing elite swimmers in the many years ahead, and provide a state of the art venue to host international events. And of course, having such an exciting new pool will also have a huge impact on community swimming both in Torshavn, and across the Faroe Islands. These are exciting times for the future of Faroese swimming.”