HomeBusinessFaroe Islands keen to strengthen ties with Aberdeen as oil and gas...
Business 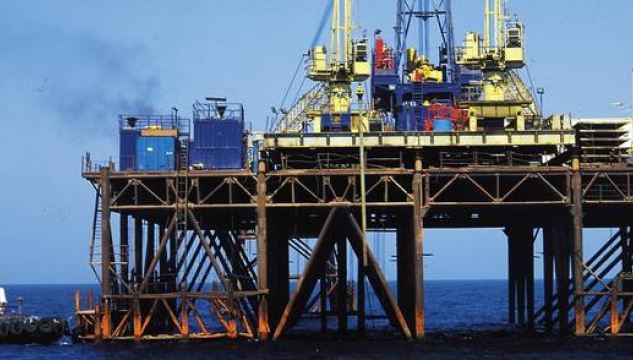 A five member delegation from the Faroe Oil Industry Group (FOIB) has been in Aberdeen this week for discussions with five key oil companies, the Oil and Gas Authority, Oil and Gas UK and at least one major subsea contractor regarding future Atlantic Frontier prospects, reports Energycoice.com.

The delegation is reportedly keen to strengthen ties with Aberdeen as activity heats up west of Shetland, including Equinor returning to the Rosebank oil and gas field, but this time as operator, writes Energyvoice.com.

According to FOIB managing director Jan Müller, positive sessions have been had with BP, Shell, Nexen, Total and Siccar Point Energy.

Müller said the Siccar Point meeting was especially exciting as the company is workFing on the Cambo find, which is due for further appraisal drilling next year, plus an exploration well is rostered for the nearby Blackrock prospect.

Crucially, both are very close to the boundary between UK and Faroese territorial waters.

Müller added that it was important that the UK worked closely with Faroe to harmonise their respective licensing and fiscal regimes to smooth the way to developing future potential cross-border discoveries.