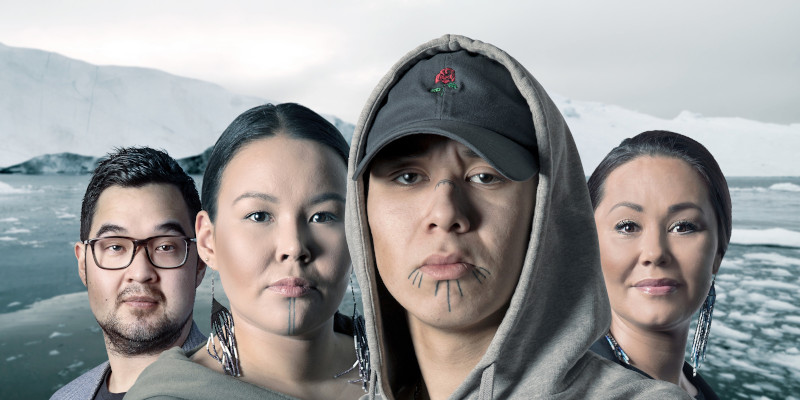 Earlier this year it was announced that the Faroe Islands International Minority Film Festival was cancelled due to the outbreak of the novel coronavirus. But now, thanks to the good results in the Faroe Islands, organizers now have the courage to go ahead with the FIMFF 2020, in a smaller version.

According to the festival’s website, it will be held on the 24-27 July. It opens at 7:30 PM on 24 July at the Nordic House in Tórshavn. A very relevant film ‘The Fight for Greenland’ will be opening this year’s festival. The film is about four Greenlanders who, in their own way, want change in Greenland.

As previously mentioned, this summer will have a small scale version of the festival, however, organizers promise interesting features, short films, documentaries and a kids screening this year as there have been in previous years.

– Recently the organizers of FIMFF had to obtain a new webpage domain. The reason being the domain fimff.fo has been bought, meaning FIMFF can’t maintain its address. Although the festival tried to contact the buyer unsuccessfully, the festival bought the new domain name.

Information about the festival can now be found at fimff.org or on facebook.com/fimff.