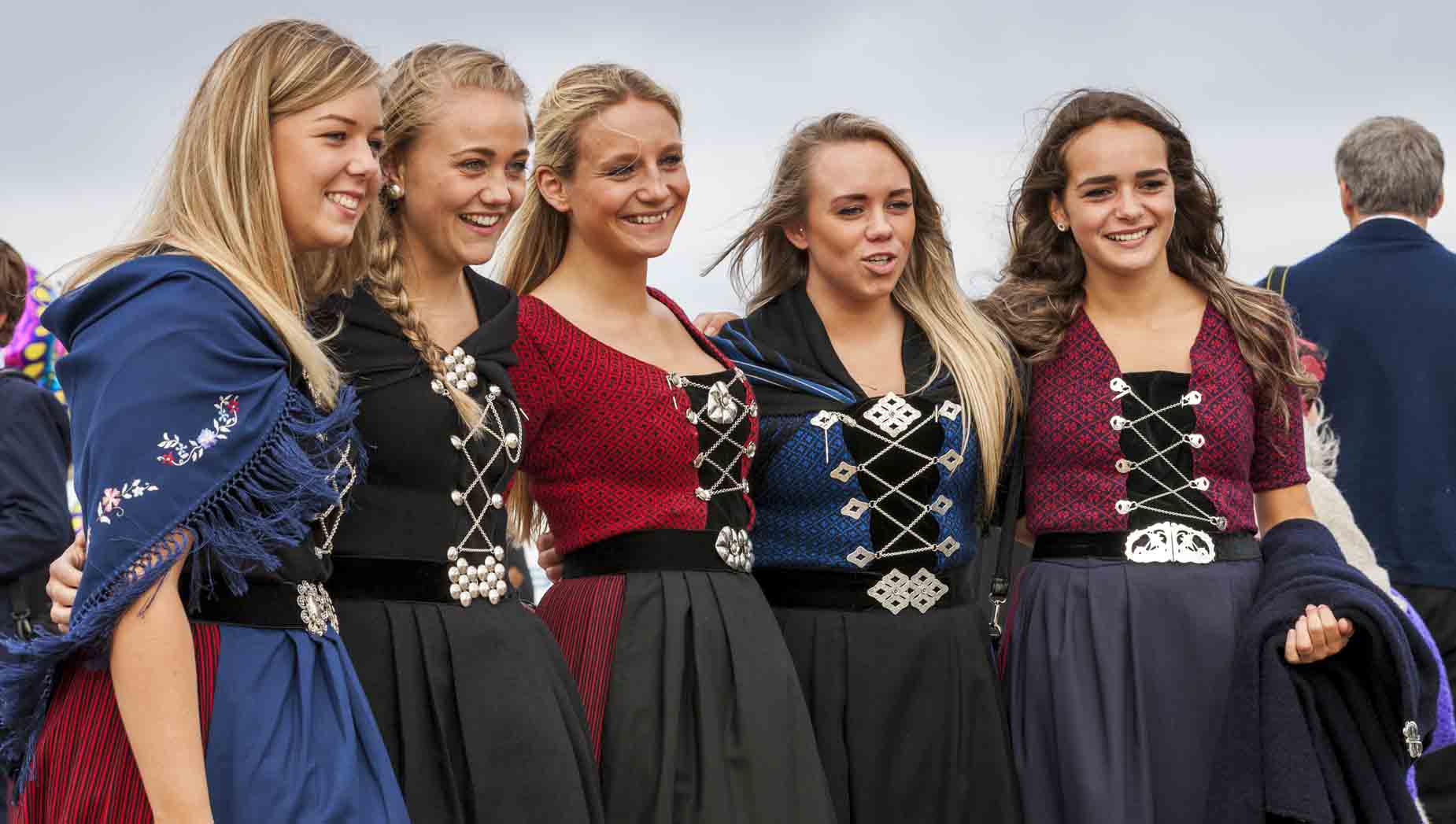 Fewer women are choosing to leave the Faroe Islands as the population continues to grow. A high rate of female emigration has been an issue since the Second World War.

Numbers from Faroe Islands Statistics show that the Faroese population increased by 765 people in the 12 months up until May 1, 2017. Women accounted for the majority of the rise with 391 compared to 374 men.

Hans Pauli Strøm, who works for Faroe Islands Statistics, said: “The trend in the last three to four years is not so much an indication of more women moving to the Faroe Islands. Instead fewer wom-en and men choose to leave the islands, meaning the demographic change is a result of a decrease in emigration.”

Immigration has also increased slightly, while the excess of births is up one third compared to a few years ago.

Studying in the Faroe Islands has become “cool”

Ása Hammershaimb Christiansen, 31, lives in Tórshavn with her daughter Ria and studies at the University of the Faroe Islands. Having previously resided in Copenhagen and London, she feels very content with her decision to return.

Christiansen particularly enjoys the personal atmosphere at the University of the Faroe Islands, citing the relatively low number of students as an advantage.

“As a mother and a student in the Faroe Islands, I can’t put enough emphasise on the freedom. Someone’s always willing to provide a helping hand and nothing’s ever a problem. The university is also very flexible and plans assignments and exams in accordance with the students to make it easier to balance children and work.”

The Faroe Islands have been demographically challenged by female emigration since the Second World War. On average 200-250 people have moved abroad each year until as recently as 2014-15. While equal amounts of women and men chose to leave, fewer females have returned. The gender imbalance increased until about 30 years ago and then stabilised with a population of roughly 2000 fewer women than men, according to Strøm.

“The Faroe Islands have been dominated by values asserted by men. It just wasn’t attractive for women. In the 50s and 60s many women left as there was no work for them here. This changed in the 70s and 80s, but we were still quite conservative and lacking in higher education,” Strøm said.

He attributes the positive trend to a combination of varying factors: the economic upturn and a higher demand for skilled jobs paired with low unemployment. There has also been an increase of choice in higher education, a richer cultural life, the country becoming more liberal and a higher threat level in the rest of Europe.

Strøm said: “The economic growth has created new jobs in the service industries for people with university degrees. The Faroe Islands didn’t have as much capacity for well-educated people as it does now.”

While such work was highly competitive a few years ago, the current unemployment level of only 2% has made degree-requiring jobs more accessible. Young people have a greater choice today if they wish to study in the Faroe Islands. Culturally, the islands have also become more diverse with a growing number of cafes and restaurants, in addition to an increasingly active arts and culture scene, Strøm said.

“We have perhaps also managed to shake off a bad reputation of being a conservative, male-dominated society. A good indicator of such change is that same-sex marriage became legal on July 1. We’ve become more modern and tolerant,” he said.

Female emigrating is a common demographic challenge for small, rural countries that are losing out in competition with large mainland cities. If the positive trend continues in the Faroe Islands, the islanders may have found a way to break the negative cycle.