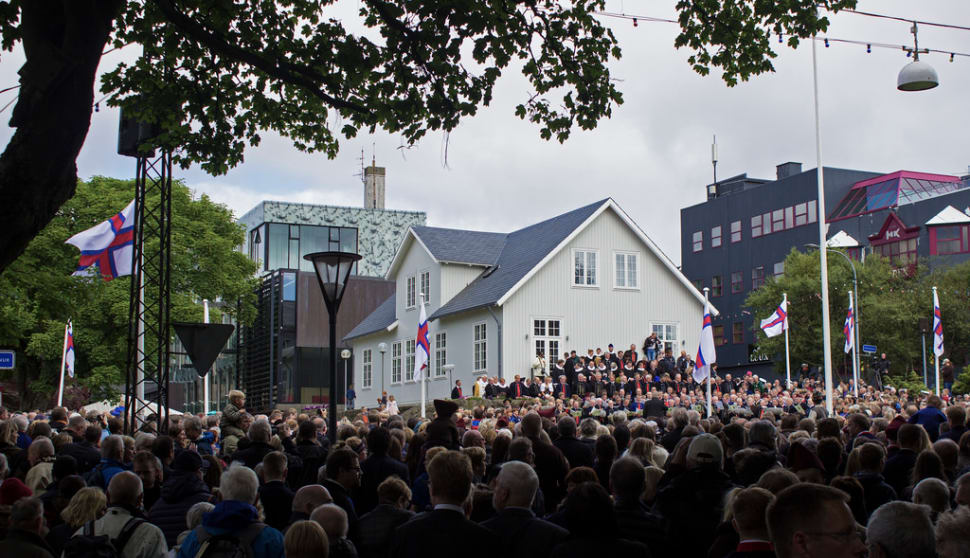 The Faroe Islands appear to buck the trend in a new Nordic report. High growth rates and forward-looking municipalities paint a positive picture.

The Faroe Islands buck the trend in terms of the high growth rates they have enjoyed in recent years. Not only that, Faroese municipalities are also among the most forward-looking in the Regional Potential Index, which is being produced in conjunction with the report.

The healthy economy is supported by two trends: The Nordic Region remains one of the most digitalised areas of the EU, and we continue to be stronger than surrounding regions in terms of innovation, despite our lead having reduced. The report also points to the huge potential of the bioeconomy, i.e. sustainable growth based on natural resources.

But if we look at the statistics, there are also areas of concern: despite immigration, the population is aging and immigration is increasingly focused around major cities. The latter poses challenges in integrating immigrants in the labour market.

“The State of the Nordic Region serves as a compilation of knowledge and information that offers a holistic perspective on development in the Nordic Region and helps Nordic decision-makers to shape new policies. The report takes note of our successes and sheds light on the challenges we face in key areas of society. This is Nordic co-operation at its very best,” says Secretary General of the Nordic Council of Ministers Dagfinn Høybråten.