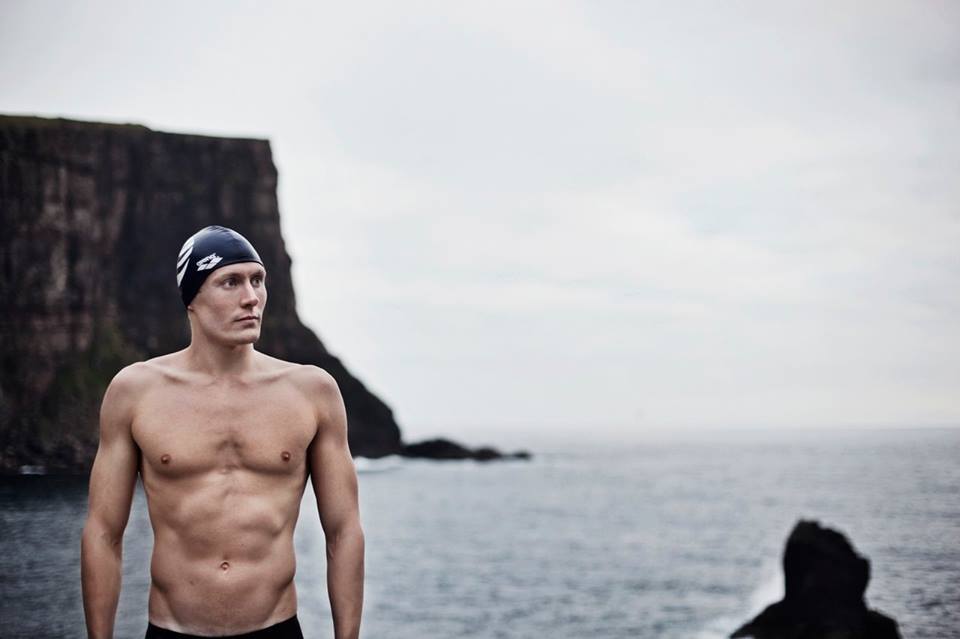 Press release, Faroese campaign for Olympic Recognition: As part of its ongoing ambition to strengthen sport development on the Faroe Islands and gain Olympic recognition, the Faroese Confederation of Sports and Olympic Committee (FCSOC) has outlined the country’s plans for significant investment in sports infrastructure.

The Faroe Islands, which self-funds all sport on the islands and where one in three of the population belong to a sports club, has invested 51 million Euro in sporting facilities since 2002.

Across its 18 islands, there are currently 20 sports halls, 18 pools (including a 50m), two athletics tracks, 22 full scale football pitches and more than 100 FIFA pitches (smaller pitches with artificial grass) to serve the population of 51,000.

Among its ambitious plans the Faroe Islands has committed an additional 55 million Euro by 2025, taking the total overall investment since 2002 to 106 million Euro. Future developments include the completion of the National Football Stadium, along with a new 50m swimming pool and multisport facilities in the capital Tórshavn. In addition, other planned facilities include a dual purpose football and athletics stadium in Klaksvík, a new 25m pool in Runavik, and an 18-hole golf course on the island of Streymoy – the first on the Faroe Islands.

The major, ongoing investment in sports facilities further supports the Faroe Islands’ compelling case for Olympic recognition. The country’s campaign to be recognised by the International Olympic Committee, which began over 40 years ago and is now stronger than ever, is supported by the Danish government and Danish National Olympic Committee, along with other Nordic NOCs.

“The development of sport on the Faroe Islands is a national priority and one fully supported by our government at all levels and across all parties. The Faroe Islands receives no sports funding from Denmark, so this investment is entirely driven by our strong desire to provide the best possible opportunities for our athletes to compete at home and on the international stage.

“This investment should leave no doubt as to how seriously we take sport in our country and how determined we are in our campaign for Olympic recognition. The lack of Olympic recognition is having a significant impact on our athletes, many of whom are finding they are hitting a glass ceiling, unable to reach their full potential in the sport they love. This is a heartbreaking situation for our athletes and one we hope can be resolved in the future.”

As well as being a founding member of the International Paralympic Committee (IPC) and competing in every Paralympic Summer Games since 1984, the Faroe Islands is also recognised in its own right by eight International Federations: archery, badminton, football, handball, judo, swimming, table tennis and volleyball. Olympic recognition would have a significant and positive impact not only for athletes in these sports but for many other sports in the Faroe Islands where they are not currently recognised by the International Federation.